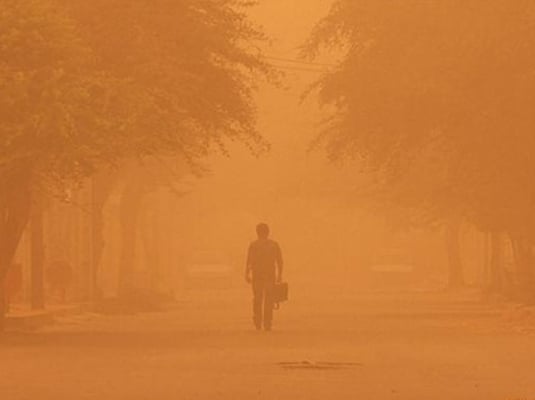 Iranian Foreign Minister Mohammad Javad Zarif and the current president of the UN General Assembly have sat down for talks in New York.

In the Friday meeting, FM Zarif and Miroslav Lajčák exchanged views on the developments at the UN body, and the upcoming conference on sustaining peace.

They also discussed the holding of a high-level meeting in July on dealing with pollution caused by particulate matters, an issue which is highly significant for Iran, as well as other issues of mutual interest.

Iran is currently implementing plans to resolve the root causes of dust storms inside the country, but there is a need for regional and international cooperation to eliminate the other origins of such storms in Iraq, Syria and Saudi Arabia, according to the Iranian president.

Iran’s oil-rich Khuzestan province is struggling to emerge from back-to-back power outages which have severely disrupted life and led to expressions of discontent with local authorities and the government. 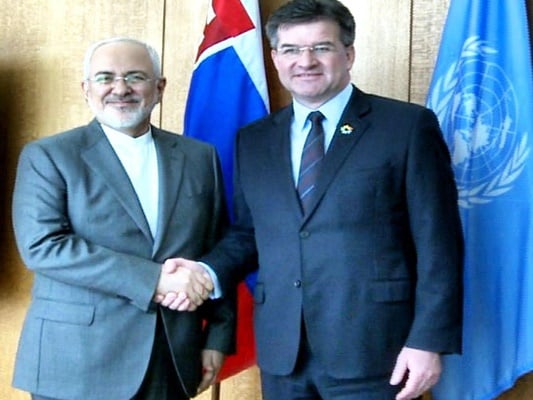