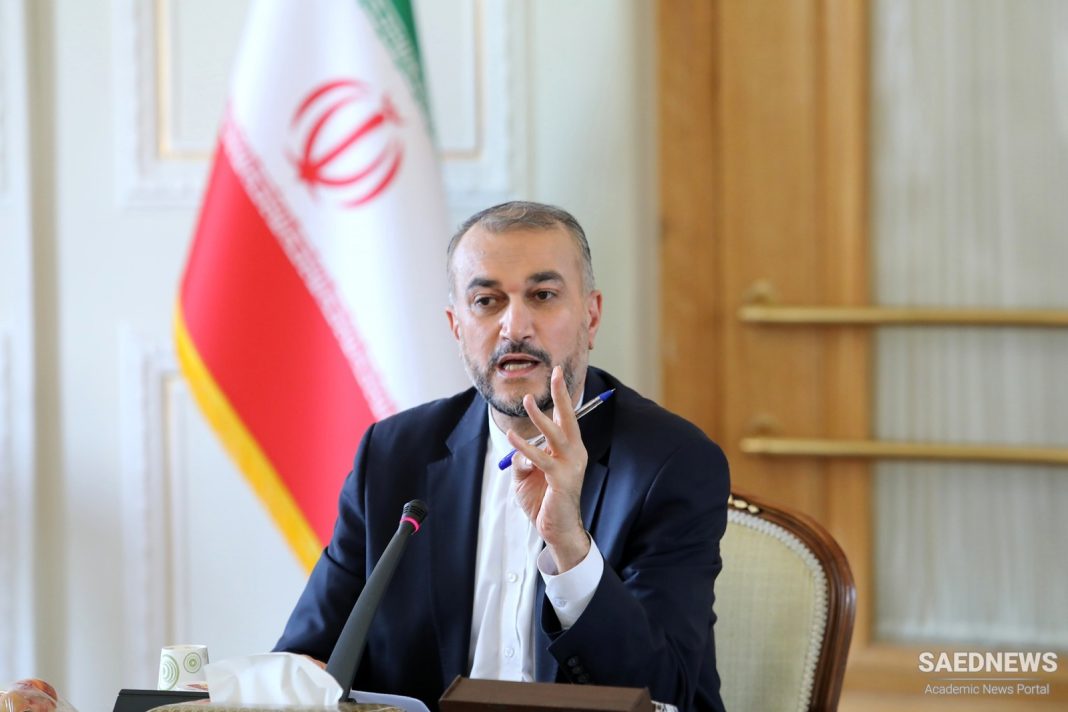 Iranian Foreign Minister Hossein Amir Abdollahian says Tehran welcomes the recent comments by the Saudi crown prince that Riyadh is willing to have ties with Iran.

In an exclusive interview with IRNA, Amir Abdollahian said Iran and Saudi Arabia have different views over regional issues but the two sides can handle their differences in the interests of both nations.

He added that Iran held four rounds of talks with Saudi Arabia that created a positive atmosphere.

Amir Abdollahian said Tehran is pleased that Riyadh has chosen the path of dialog and that this trend could produce good results because improvement of ties will benefit both countries.

Amir Abdollahian further noted the policy of the current administration in Iran to interact with neighbors, adding that President Ebrahim Raisi has repeatedly emphasized the determination of the Islamic Republic of Iran in this regard.

The foreign minister also spoke of the Yemen war. He said it is clear that there is no military solution to the Yemen crisis. Amir Abdollahian said Yemen belongs to all Yemenis and this crisis must be resolved through dialog among all Yemeni factions without foreign interference.

The top Iranian diplomat noted that the settlement of the Yemeni crisis is contingent upon ending of the siege of the country and stopping the war.

Amir Abdollahian’s comments comes two days after Saudi Crown prince Mohammad bin Salman said the Kingdom and Iran are neighbors that cannot get rid of each other, adding that the solution to their differences is coexistence.