Iranian FM: Tehran must enjoy economic benefits from any deal 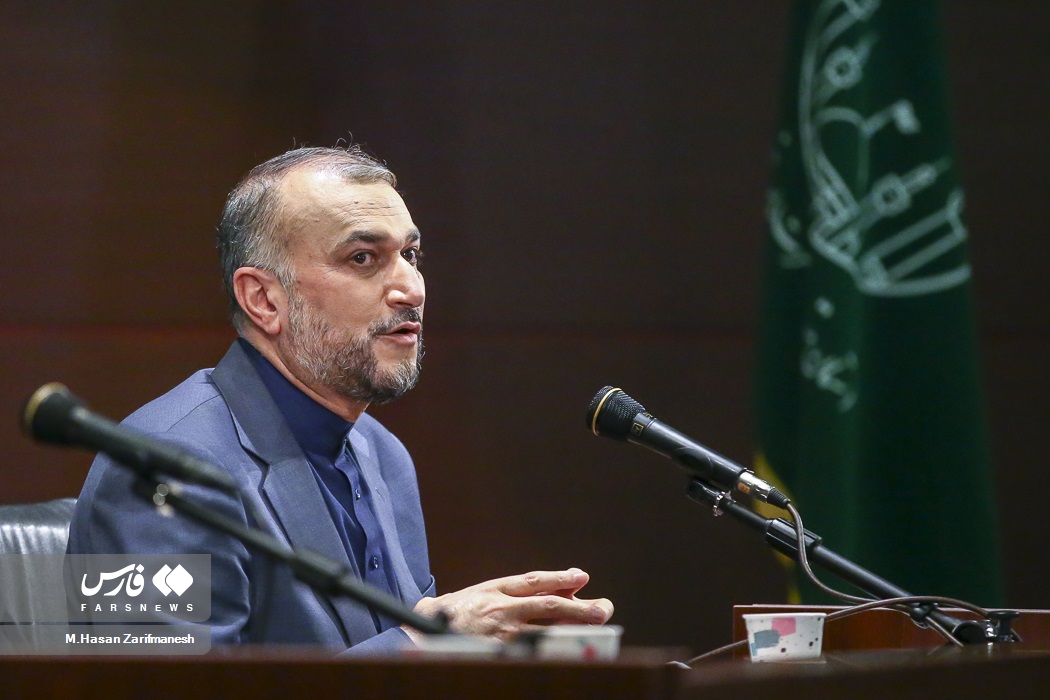 Iranian Foreign Minister Hossein Amirabdollahian has reiterated that the Islamic Republic must enjoy economic benefits of an agreement with the other sides.

Amirabdollahian was referring to Iran’s stance on the outcome of any agreement to revive the 2015 nuclear deal, JCPOA. He was speaking at the International Affairs Institute, IAI, a think tank in Italy.

The foreign minister said there are no provisions in the wording of the JCPOA that can be interpreted and everything is clear in the agreement.

Amirabdollahian then criticized the US withdrawal from the JCPOA, lamenting the fact that former US president Donald Trump got Washington out of the deal with impunity.

He said the EU trio only said Trump was a bad man while “we didn’t care if Trump was bad or not and what mattered for us was to be able to enjoy economic benefits of the JCPOA.”

The Iranian foreign minister said the European countries once criticized Iran for “driving a wedge between Europe and the US, but we did not negotiate to cause divisions between you and we were only seeking to protect our own interests.”

He added that Iran believes there must not be any inconsistency between nuclear surveillance and economic benefits on the part of Iran.

Amirabdolalhian reiterated that Tehran is not making any demands beyond the JCPOA and it only wants guarantees that it will enjoy economic benefits of a deal.

He underscored that foreign companies must do business with Iran after the revival of the JCPOA without facing any sanctions.

The foreign minister said Iran has kept the door of diplomacy open and will continue efforts to reach the finish line in the talks.