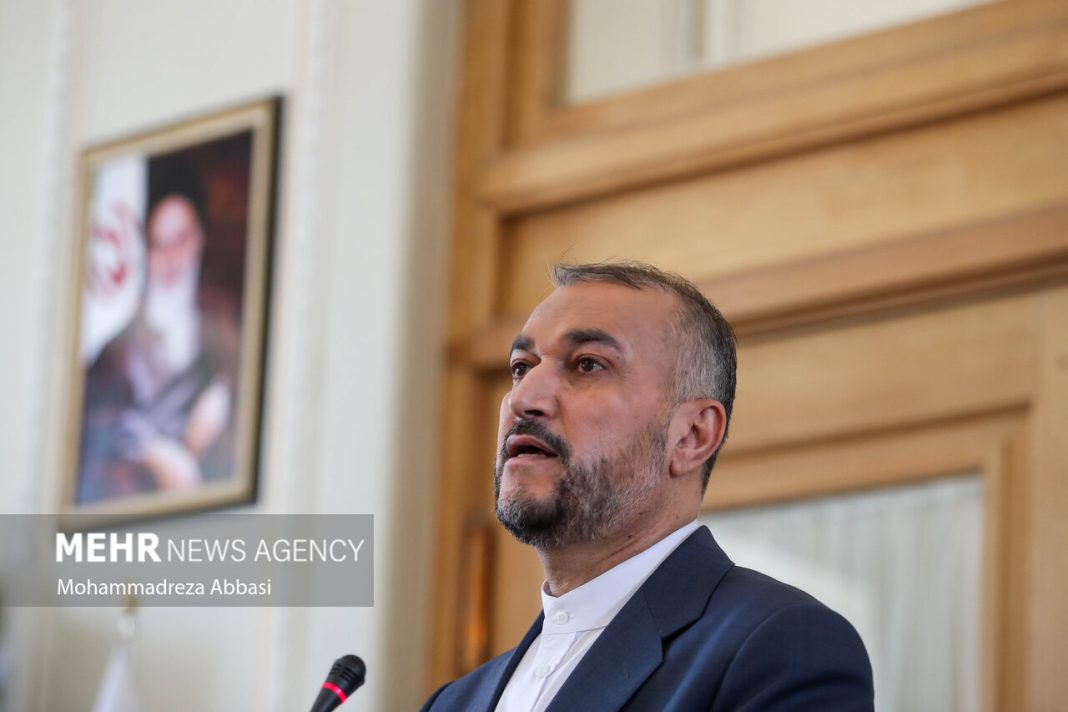 The Iranian foreign minister says Tehran sees diplomacy as the best path towards the revival of the Iran nuclear deal, JCPOA, and the lifting of anti-Tehran sanctions.

Hossein Amirabdollahian in a phone call with his Irish counterpart, Simon Coveney, added the Islamic Republic of Iran stands ready for a good, sustainable and strong agreement and sees diplomacy as the right path.

Amirabdollahian, however, warned Iran will never retreat from its redlines, which are meeting the interests of the people.

The Iranian foreign minister thanked Ireland for its previous efforts on the path of dialog toward a removal of anti-Iran sanctions.

The top Iranian diplomat also criticized some “political stunts” staged by the European Union’s Council of Ministers under the guise of human rights.