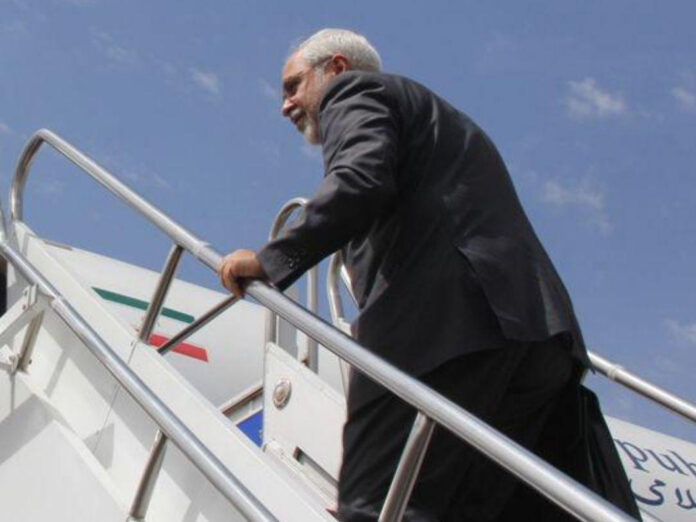 Iranian Foreign Minister Mohammad Javad Zarif has departed for Bangladesh, the first leg of a two-nation tour that will later take him to Indonesia.

While in Dhaka, the top diplomat will hold talks with top officials of the country and attend the 3rd IORA Blue Economy Ministerial Conference.

The BEC-III is to be held on September 4-5 on “Promoting Sustainable Blue Economy- making the best use of opportunities from the Indian Ocean”.

The meeting is aimed at further nurturing various areas of Blue Economy such as aquaculture, marine tourism, private sector’s involvement in infrastructure, port network, financial inclusion, the sustainable exploration and exploitation of various living and non-living resources from the seas and tackling the menace of marine pollution and plastic debris.

Zarif will later pay a visit to Indonesia to discuss bilateral, regional and Muslim world issues.