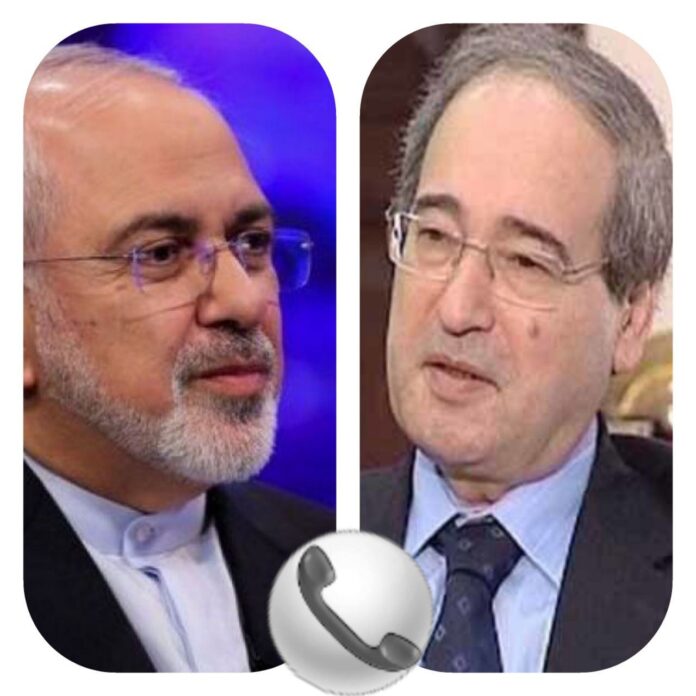 During the phone call, the Iranian top diplomat congratulated Mekdad on being appointed as the Foreign Minister of the Syrian Arab Republic.

He once again offered condolences on the demise of Walid al-Muallem, the former foreign minister of Syria, and underlined the continuation of strategic cooperation between Tehran and Damascus.