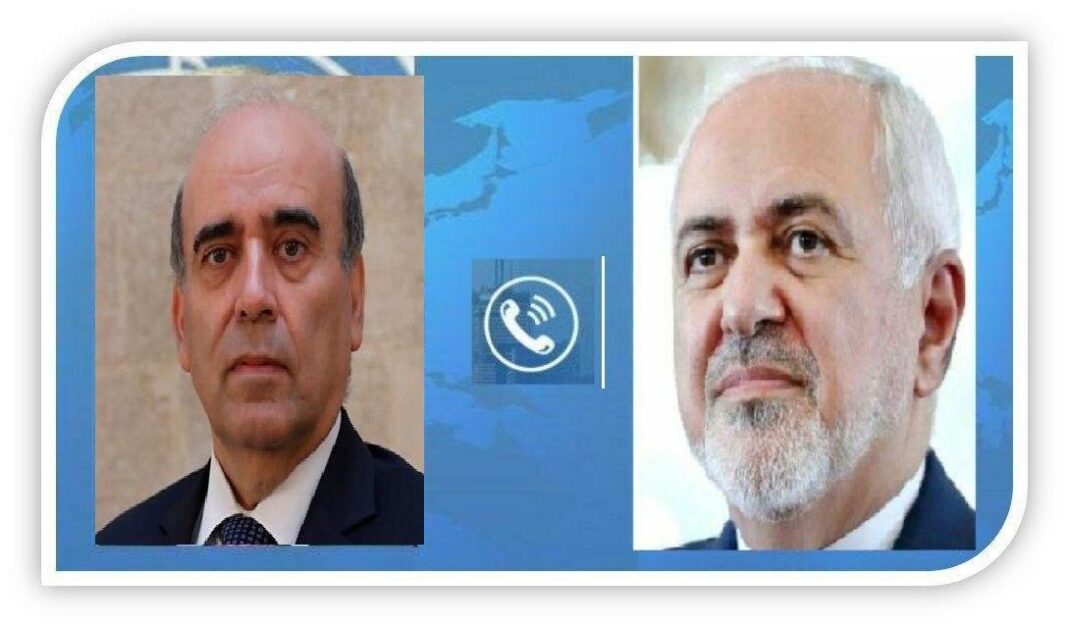 Iranian Foreign Minister Mohammad Javad Zarif has, in a phone conversation with his Lebanese counterpart, expressed sympathy with the Arab country's nation and government over a massive blast that hit Beirut on Tuesday.

In his Wednesday phone talks with Charbel Wehbe, Zarif condoled with his Lebanese counterpart as well as the country’s nation and government over the deaths of Lebanese citizens.

The Iranian foreign minister said the Islamic Republic of Iran stands by the Lebanese nation and government at all levels.

He also informed the Lebanese foreign minister of Tehran’s preparedness – upon the order of the honourable president of the Islamic Republic of Iran – to assist the friendly and brotherly country of Lebanon by meeting their essential and infrastructural needs as well as their urgent needs, especially in the humanitarian field.