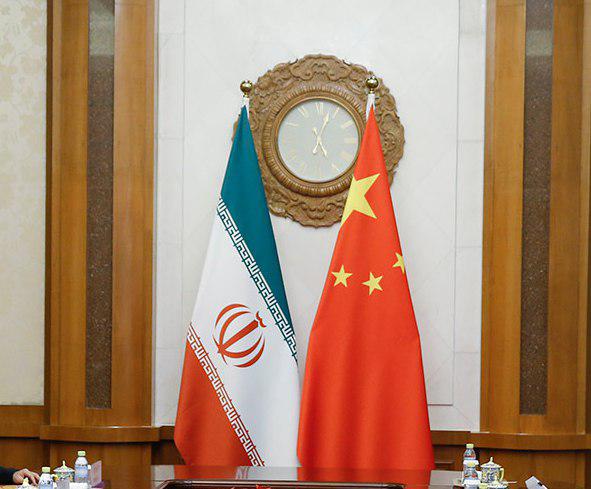 Iran’s Foreign Ministry Spokesman Bahram Qasssemi says upon the proposal of foreign minister and the approval of Iranian president, Mohammad Keshavarz Zadeh has been finally appointed the Islamic Republic’s new ambassador to China.

According to Qassemi, Keshavarz Zadeh will head to Beijing within the coming days.

Keshavarz Zadeh is currently an assistant to Iranian foreign minister and also the Director General for the Americas at the foreign ministry. He has previously served as the Iranian ambassador to Venezuela and Uzbekistan.

Back in June, the foreign ministry introduced Abdolnasser Hemmati as the country’s new ambassador to Beijing, but the Iranian president later decided to pick him as the new governor of the Central Bank of Iran (CBI) amid a serious economic crisis in the country.

After Hemmati, the foreign ministry’s delay in sending a new ambassador to China turned into a controversy in Iran, where some lawmakers criticised the ministry for failing to introduce the new envoy, especially given the significant role China plays in Iran’s foreign policy and international business.

They argued that the foreign ministry must think of introducing the next ambassador before the term of the incumbent envoy ends, especially in countries that are of great economic importance to Tehran.