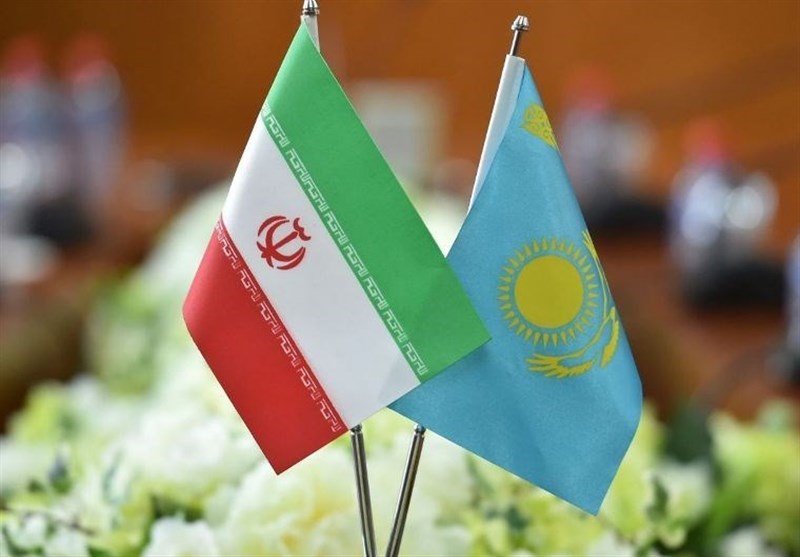 In a congratulatory message to his Kazakh counterpart, Iranian President Hassan Rouhani has called for the expansion of friendly ties with the Central Asian nation in various fields.

President Rouhani on Wednesday sent a message to his Kazakh counterpart, Kassym-Jomart Tokayev, to congratulate the government and people of the Republic of Kazakhstan on the country’s 29th anniversary of independence.

Pointing to the expansion of relations between Iran and Kazakhstan in line with the interests of the two nations over the past years, President Rouhani expressed hope for stronger friendly interaction in all fields through joint efforts and employment of the existing capacities.

“The Islamic Republic of Iran and the Republic of Kazakhstan have common responsibility and interests for strengthening regional stability and security and Islamic solidarity. Constant consultations between the two countries at various levels are necessary to that end,” the Iranian president stressed.

Kazakhstan’s Day of Independence is celebrated annually on 16 December.

In recent years, Tehran and Nur-Sultan have stepped up efforts to broaden bilateral relations in different fields.