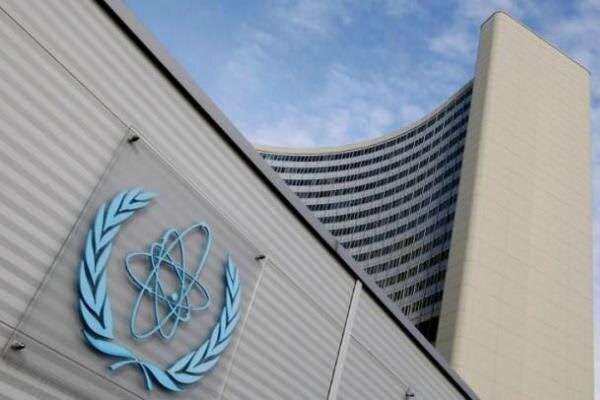 Kazem Gharibabadi, the Iranian Ambassador to International Organisations in Vienna, says Tehran has informed the International Atomic Energy Agency (IAEA) of its decision to extend an earlier deal with the UN's nuclear watchdog for one more month at most.

According to Gharibabadi, the IAEA cameras will be allowed to continue recording Iran’s activities for the next 30 days, but the past three months’ data will not be handed over to the IAEA.

The Iranian envoy said the terms of the previous three-month deal will still hold when it comes to erasing/keeping the data recorded by the the IAEA cameras in the Iranian nuclear sites.