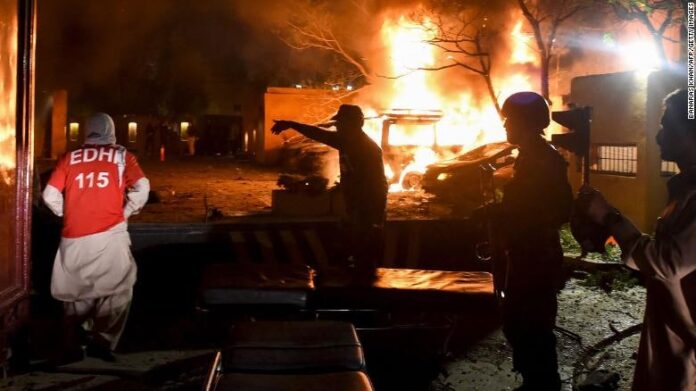 Khatibzadeh stressed that the Islamic Republic of Iran stands by the Pakistani people and government in fight against terrorism.

A car bomb blast outside the luxury hotel where the Chinese ambassador was reportedly staying in the southwestern Pakistani city of Quetta has killed four people and injured 12, according to local authorities.

Quetta is the capital of the province of Balochistan, near the Afghan border. The province has seen a decades-long insurgency by separatists.

The explosion outside the Serena Hotel took place late Wednesday night local time and rescue and security services are carrying out investigations into the incident, Muhammad Akram, a rescue official at the scene of the blast, told CNN.

The Serena Hotel is considered the most secure hotel in Quetta and is typically where international development teams and diplomats choose to stay while visiting. 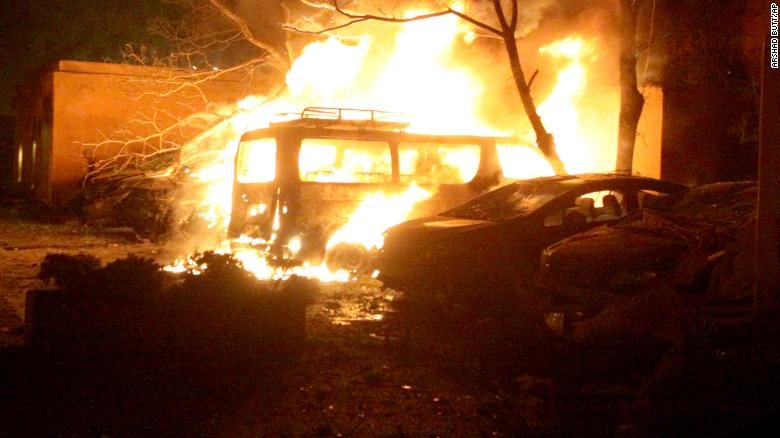 Footage and images from the scene show vehicles ablaze in the hotel’s parking lot and thick smoke billowing from the blast.

The Pakistani Taliban, a militant group known as Tehreek e Taliban Pakistan (TTP) claimed responsibility for the bombing. In an email received by CNN, TTP Spokesman Muhammad Khurassani said it was a “suicide attack which was carried out by a TTP bomber via car,” and that “further details will be shared soon.”

China’s Ambassador to Pakistan, Nong Rong, was staying at the hotel but was not there when the bomb exploded, Pakistan’s Interior Minister, Sheikh Rashid Ahmad, said Wednesday, according to Reuters.