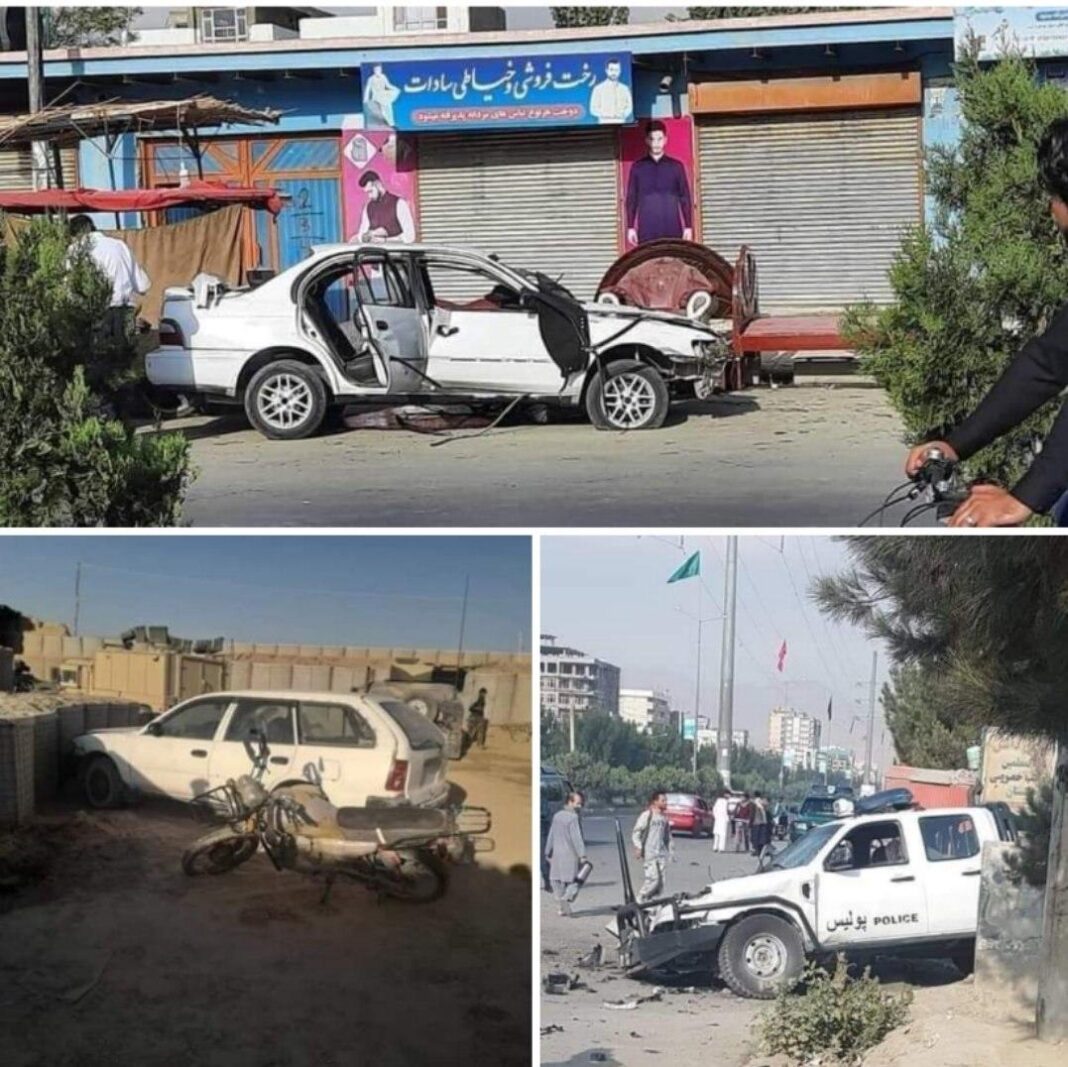 The Iranian Foreign Minister's assistant and special envoy for Afghanistan, Mohammad Ebrahim Taherian, has expressed concern about the spread of insecurity in Afghanistan after three attacks killed several Afghan security forces on Saturday.

In remarks on Saturday, Taherian voiced concern about the escalation of insecurity in Afghanistan, particularly over the bomb explosions in Kabul.

“Establishment of peace and stability is not only a public demand from people, the government, and various currents of Afghanistan, but a necessity in the course of promotion of regional cooperation and achievement of collective security,” he added.

The Iranian diplomat also pointed to the recent measures approved by the consultative Loya Jirga for peace in Afghanistan, stressed the need to prepare the ground for holding the intra-Afghan negotiations with the purpose of achieving an agreement, and expressed the Islamic Republic of Iran’s readiness for cooperation in launching the negotiations.

At least 14 security forces have been killed in three attacks across Afghanistan on Saturday.

Meanwhile, three magnetic bomb explosions in capital Kabul killed one and wounded at least four people, including a civilian.

There was no claim of responsibility for the attack in Kabul which has recently seen a surge in sticky bomb explosions.