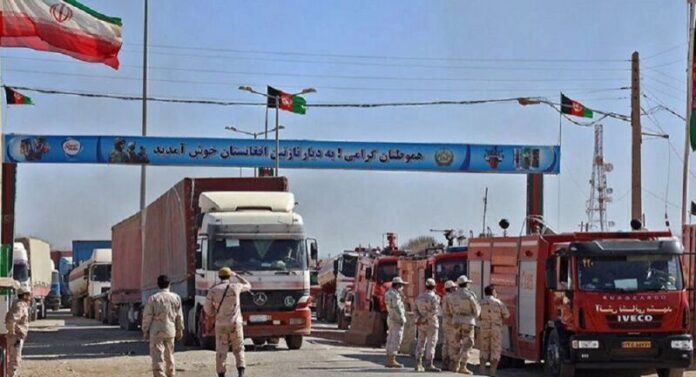 Afghanistan’s Chamber of Commerce says the country’s imports from Iran have reached one billion dollars over the last 8 months.

According to the director of Afghanistan’s Chamber of Commerce, imports from Iran are continuing normally and that the value of the imports has hit a billion dollars from the beginning of the year.

Younes Momand added that Afghanistan’s exports to Iran stand at 800 million dollars. Momand said imports from Iran are mainly electronic equipment, raw material, oil and foodstuff while exports to the country are gems, dried fruit, cotton, apricots and other fruits.

Afghan Chamber of Commerce officials had previously said trade with Iran halted for one month following the Taliban takeover of Afghanistan but it has returned to normal now.

It also announced that Afghan exports via Iran’s Chabahar Port had stopped, calling for the resumption of exports.