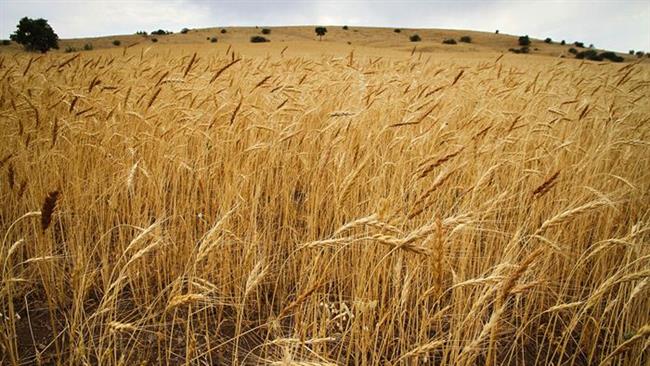 Iran has exported 31,000 tonnes of quality durum wheat to Italy for the first time, in another sign that the country’s food security drive is on target.

Exports of one million tonnes of surplus wheat to the countries of the region and Europe are scheduled, Managing Director of the Government Trading Corporation of Iran (GTC) Yazdan Seif was quoted as saying Saturday.

In the first six months since March, Iran exported 120,000 tonnes of wheat flour to Europe and the regional states, he said.

Iran has also signed a trilateral protocol with key wheat producers Russia and Kazakhstan through which the Islamic Republic’s exports of the strategic commodity will rise to 700,000 tonnes a year, Seif added.

For years, Iran has been bartering locally-produced durum wheat with milling wheat. According to former GTC head Ali Qanbari, the country would be exporting 300,000 tonnes of durum wheat this year.

Durum or macaroni wheat, used in pasta-making, is the hardest of all wheats, which is widely cultivated across the world.

Wheat is one of the items in Iran’s production of basic commodities under the “economy of resistance” which promotes growth and dynamism under sanctions. The country exported its first consignment of wheat after many years this year.

Iran’s wheat production has experienced a cycle of boom and bust. Largely self-sufficient in wheat a decade ago, the country had turned into one of the world’s biggest importers over the past few years.

Results from state purchases from Iranian wheat growers so far this year are also robust, and buys of 8.8 million tonnes have already been secured, according to officials.

The country is also exploring overseas resources to ensure stable supplies of agricultural products for a rapidly urbanizing population in the face of the constraints of worsening land and water resources.