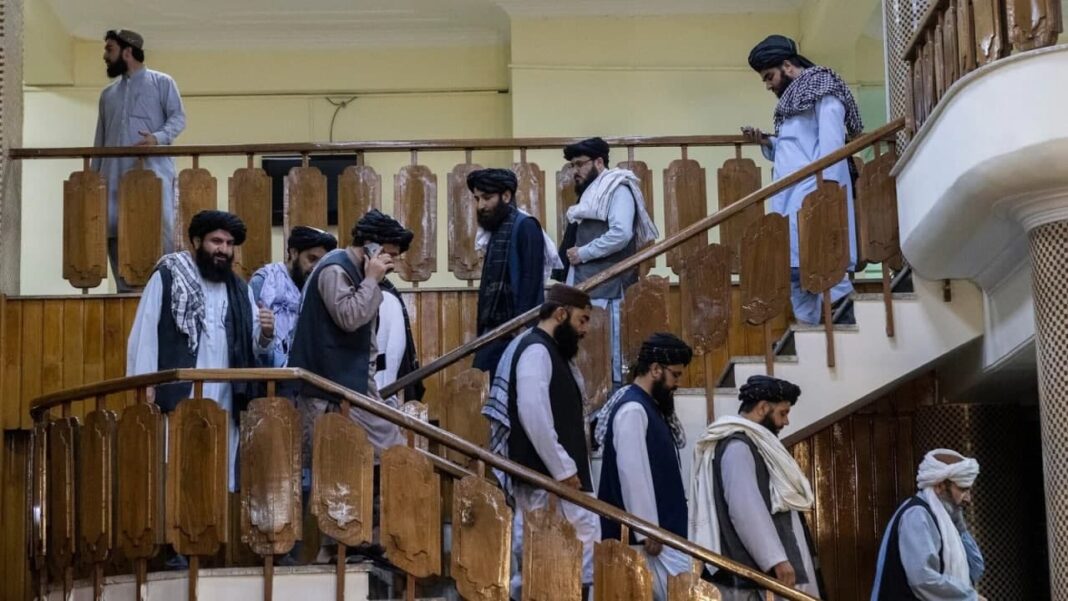 Iran's special envoy for Afghanistan has said Tehran seeks to expand relations with Afghanistan’s Taliban rulers in order to contribute to the security, stability, and economic improvement of the war-torn country.

Hassan Kazemi Qomi made the remarks on Saturday following his meetings with senior Pakistani officials during his visit to Islamabad.

Referring to the planned and irresponsible escape of Americans from Afghanistan, he stated, “One year after the withdrawal of Americans, developments in Afghanistan reveal the destructive role of the US in Afghanistan’s internal affairs, especially in the imposition of pressure and sanctions against the oppressed people of this country.”

Expressing concern about the expansion of terrorism in Afghanistan, Kazemi Qomi added, “During the last year, Daesh has expanded geographically, structurally and organizationally inside Afghanistan, and in return, US seeks to prevent Afghanistan to move towards stability and security.”

The Iranian diplomat further noted that one of the policies of the Islamic Republic of Iran is expanding relations with Afghanistan rulers in order to contribute to the security, stability, and economic improvement of Afghanistan.

Otherwise, the current situation will lead to insecurity, terrorism, and displacing of a number of people in this country, he explained.

Referring to the meetings held with the Pakistani Foreign Minister and the Pakistani Prime Minister’s Special Representative for Afghanistan affairs, Kazemi Qomi stated, “We evaluate the points of view of the Pakistani officials as positive and the message we received from them was the need to establish stability and permanent security in Afghanistan.”