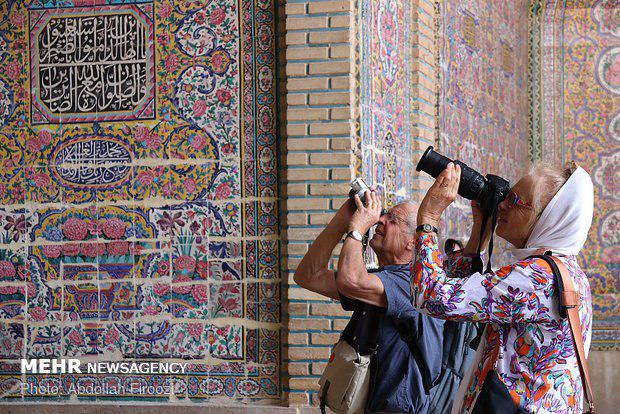 Travel agencies taking tours to Iran have been exempted from paying Value-Added Tax (VAT) upon the order of First Vice President Es’haq Jahangiri in a bid to increase the number of foreign tourists visiting the country.

As of now these tours are considered as instances of service exports that bring foreign currency to the country, a report by Cultural Heritage, Handicrafts, and Tourism news (CHTN) said.

This decision was made upon a proposal by Vice President and Head of Cultural Heritage, Handcrafts and Tourism Organisation, Ali Asghar Mounesan.

In a letter, Mounesan had said, “The arrival of tourists in the country is one of the most important instances of service exports. Please find a solution to help this channel work in a situation that other channels for export of commodities are facing problems.”

Tourism in Iran is diverse, providing a range of activities from hiking and skiing in the Alborz and Zagros mountains, to beach holidays by the Persian Gulf in the south and the Caspian Sea in the north.

The Iranian government has been making concerted efforts to attract tourists to the various destinations in the country and arrivals have increased during the past few years. Kish Island alone attracts around 1 million visitors per year, the majority of whom are Iranian but the area also attracts many non-Iranian Muslims.

According to a report published by World Travel and Tourism Council in 2015 the size of Iran’s tourism industry is estimated as having the potential to create jobs for over one million people and rise by 4.1% to reach over 1,900,000 jobs in 2025.