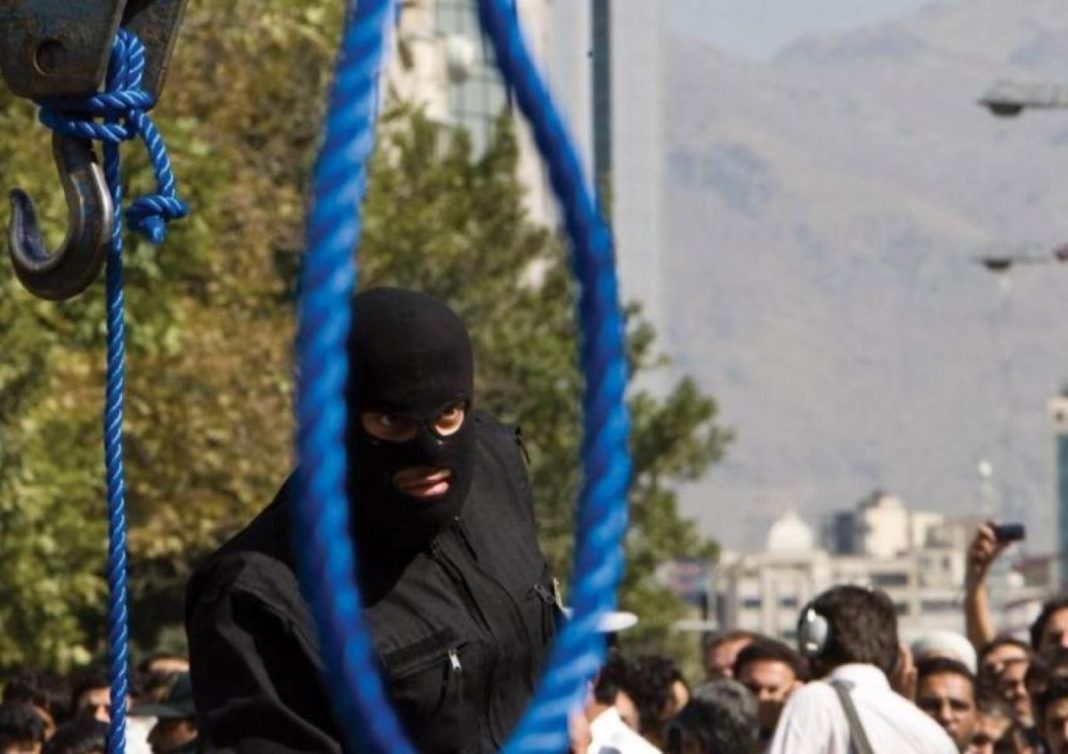 Iran has executed a man convicted of murdering a police officer on duty, the chief justice of the southern Iranian Fars Province has confirmed.

Iran’s Supreme Court upheld the death sentence of the convict who had been sentenced to death for the murder of Colonel Ali Akbar Ranjbar in Shiraz in February.

The victim’s family had asked for expedition of the retribution process.

Colonel Ranjbar, who refrained from using his handgun in a confrontation with a group of thugs, succumbed to his wounds inflicted with a sword. A soldier was also injured in the clash.

After the incident, the Iranian Parliament ratified a bill to reform regulations on the use of firearms by law enforcement forces.