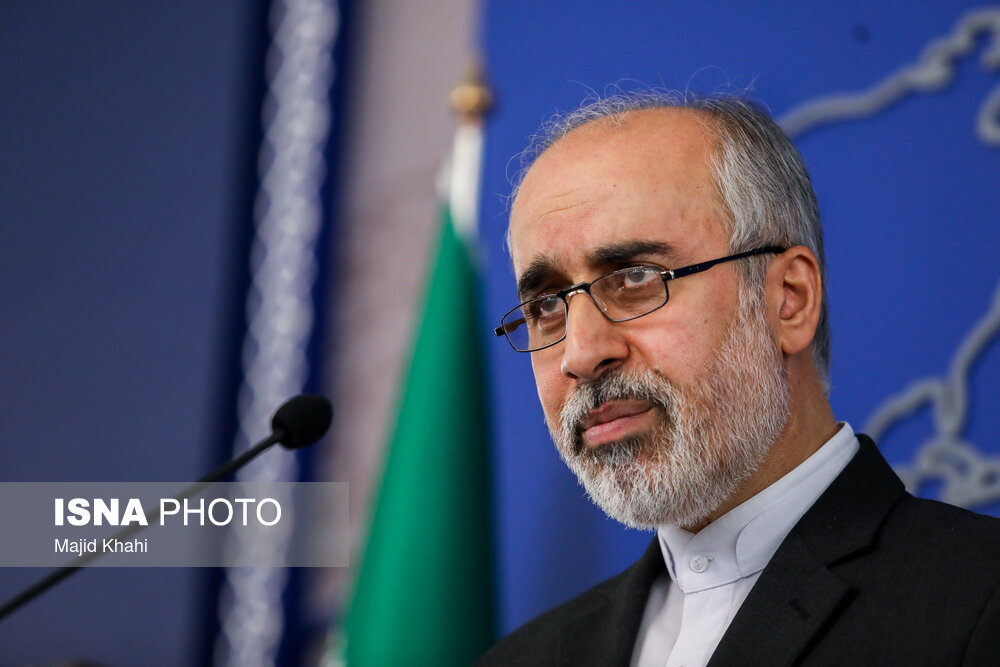 In a tweet on Thursday, Nasser Kanaani said France-based Eutelsat’s decision to have broadcasters stop airing Press TV comes as Europe is hosting TV channels that promote violence and terrorism against Iran.

“The new action against Press TV further exposes the real face of fake advocates of freedom of expression and free flow of information,” he added.

Eutelsat said Wednesday that its decision was due to the new sanctions imposed on the English-language Iranian news channel by the European Union over its coverage of a recent wave of protests and riots in Iran.

“Eutelsat has assessed the consequences of the adoption by the European Union on November 14, 2022, of additional sanctions against the perpetrators of serious human rights violations in Iran,” the French company told AFP.

“Eutelsat has contacted its counterparties broadcasting Press TV, in order to enforce the cessation of broadcasting as soon as possible,” it added.

Reacting to the move, Press TV, in a statement, strongly denounced the European Union’s double standards over freedom of expression, saying the move was part of the Western “media terrorism” against Iran.