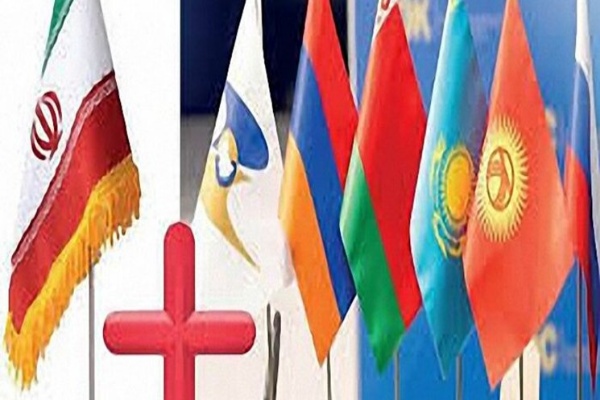 A preferential trade agreement between Iran and the Eurasian Economic Union (EEC) has come into force.

The two sides launched preferential trade on 826 items of goods on October 27, 2019.

“The above-said agreement is a starting point for free trade with Eurasia because after one year has passed since the start of the enforcement of the deal, the stage will be set for free trade with the above-mentioned region, and the two sides will have two years to hold talks on free trade in that region,” said Hamid Zadboom, the head of the Iran Trade Development Organization, in an interview with Fars News Agency.

“Of course, that does not mean that we will definitely have free trade with this region after three years, but the necessary arrangements can be made during that period for free trade with Eurasia,” he added.

Iran’s preferential trade agreement with the EEC is reportedly the most elaborate and comprehensive deal that Iran has signed so far and contains 9 chapters including general rules as well as regulations on trade and relevant topics.