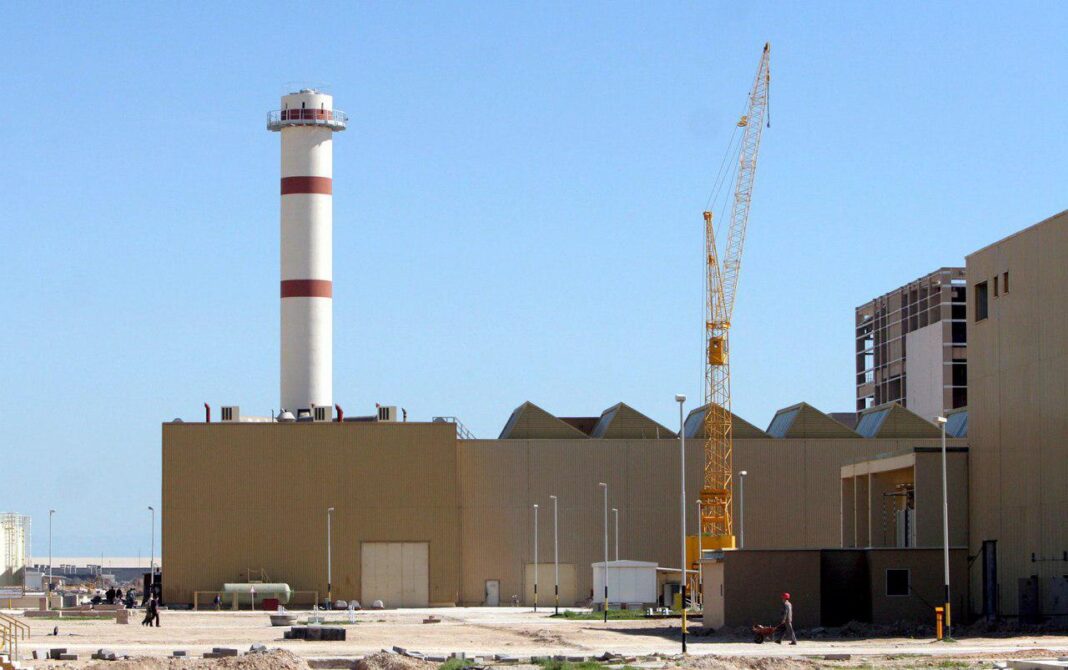 Iran and the European Union have has signed the first ever project for nuclear safety cooperation under the framework of the Joint Comprehensive Plan of Action (JCPOA).

Iran-EU relations have been through different stages and most recently, over the last decade, conditioned by the international dispute over Iran’s nuclear programme, and the consequent sanctions regime that was in place against Iran. The lifting of sanctions against Tehran recently has opened the way for a renewal of broader relations.

The European Commission declared on April 18 that it has inked the first-ever project for nuclear safety cooperation with Iran under the framework of nuclear deal signed between Tehran and world powers.

The €2.5 million project aims to enhance the capabilities of the Iranian Nuclear Regulatory Authority (INRA), the Commission said, adding that it will do so by preparing feasibility study for the Nuclear Safety Centre foreseen in the JCPOA.

It will support the INRA in developing a nuclear regulatory framework, working toward the accession by Iran to several international nuclear conventions, including the Convention on Nuclear Safety, and reviewing the results of the stress test to take place in the Bushehr nuclear power plant.

The project is the first of a €5 million action approved by the European Union in 2016 under the Instrument for Nuclear Safety Cooperation. A second project for the stress test at the Bushehr nuclear power plant is going to be signed in the coming weeks.