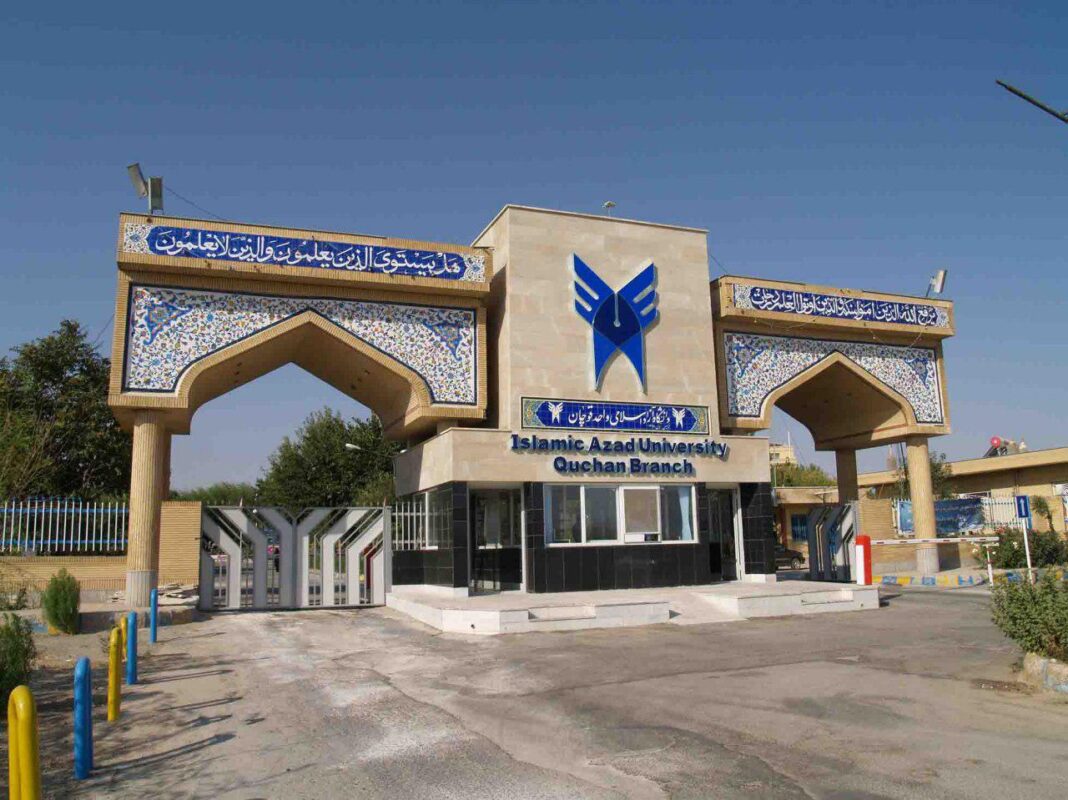 Iran and Syria have signed a Memorandum of Understanding to establish a branch of Islamic Azad University in the Syrian city of Idlib.

Assad has called on the related officials including board of directors of Iran’s IAU as well as Iranian embassy in Damascus to pave the way for the establishment of the university after making legal arrangements with the Syrian ministry for science, he added.

Outlining the details of the MoU in a Farsi interview with Fars News Agency, Eskandari also noted that the MoU was signed in a ceremony attended by Ali Akbar Velayati, an advisor to Iran’s Leader, who was visiting Idlib at the top of a delegation.

He described the presence of Velayati in the signing ceremony as “strategic” and said the agreement was signed between the representatives of Idlib University and Azad University.

“The MoU as well as talks we held with the Syrian officials on the scientific and educational cooperation reveal the fact that the two sides’ relations are not limited to military and security issues. We also have good cooperation in economic and cultural fields,” he noted.

Eskandari went on to say that the signing of the MoU sends a strong message to terrorists as well as the US-led coalition and the Zionists that, due to the resistance of Syria and its allied forces, cities like Idlib are secure enough for a visit by an Iranian delegation and establishment of a university by the Iranian government.

He also referred to the meeting between the Iranian delegation and Syrian president and said during the meeting Assad warmly welcomed the idea of creating an Iranian university in Syria and asked the delegation to make the arrangements as soon as possible.

“President Assad praised the Islamic Republic for its scientific progress as the honour of the Islamic world and expressed hope that Syrian youths would become more familiar with the long history and scientific capabilities of Iran,” he said.

Eskandari then touched on the talks held between Islamic Azad University’s board of directors and head of Idlib University and added in addition to the expansion of scientific and educational cooperation, the two sides are also expected to exchange students and professors.

“Idlib University has 130,000 students and despite the chaos in the besieged city, the university has not remained closed even for one single day,” he added, saying this is mainly due to the resistance shown against the terrorists by the Syrian government and its allied forces backed by the Islamic Republic.