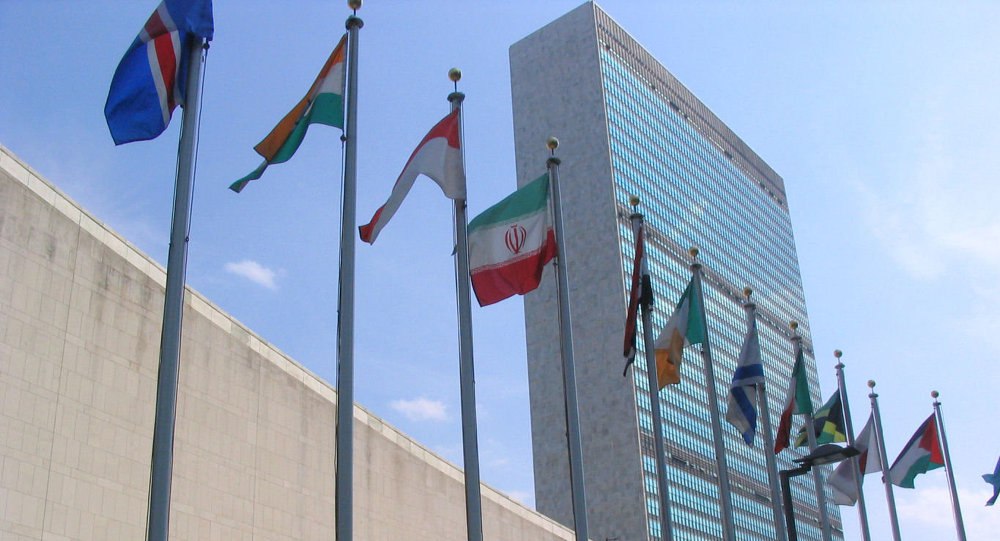 Members of the United Nations Economic and Social Council (ECOSOC) have endorsed Iran’s membership in the world body’s Peacebuilding Commission despite the US pressure.

In their Thursday meeting at the UN headquarters in New York, 35 out of 46 member states of the ECOSOC voted in favour of Iran’s membership in the commission.

“Iran’s membership in the council came amid US delegation’s fierce opposition,” a report by IRNA said.

According to the report, the US delegation called for a secret ballot as part of a larger plan to stop Iran’s membership in the council but the ECOSOC’s members resolutely voted for Iran’s membership.

The UN’s Peacebuilding Commission is an Intergovernmental advisory body of both the United Nations General Assembly and the United Nations Security Council that supports peace efforts in conflict-affected countries, and is a key addition to the capacity of the international community in the broad peace agenda.

Members are elected to the UN Peacebuilding Commission for a two-year term. The commission has 31 members selected by the United Nations Security Council (seven countries including five permanent members of the UNSC), ECOSOC (seven members), the UN General Assembly (seven members), five members paying the highest amount of the UN budget and members of the UN with the highest number of military and police forces in the world body’s peacekeeping missions (five members).

ECOSOC is one of the six principal organs of the United Nations, responsible for coordinating the economic and social works of 15 UN specialized agencies, their functional commissions and five regional commissions