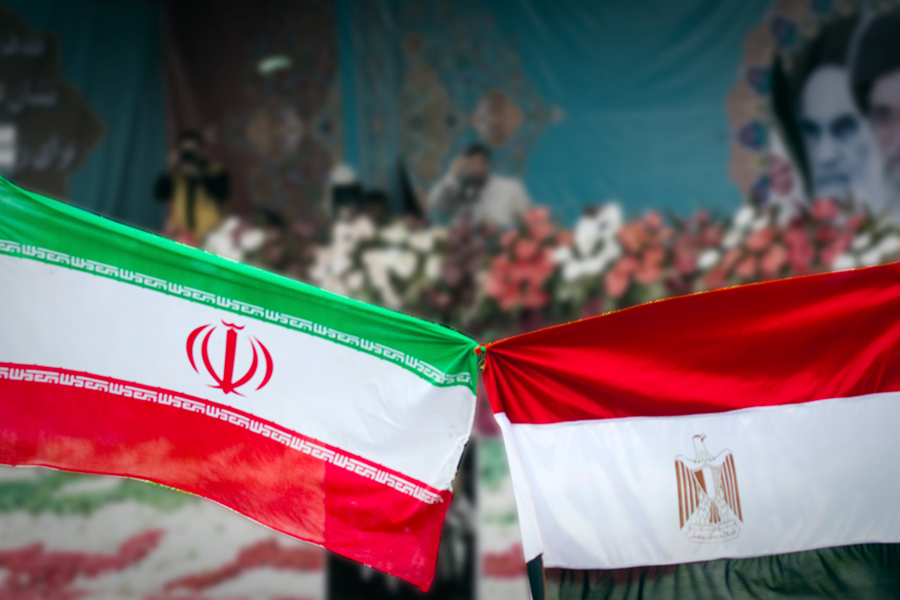 An expert on Africa issues says Iran has always welcomed the enhancement of its relations with Egypt, adding closer ties between the two sides will set in motion new developments in the region.

“Iran-Egypt relations will naturally move toward a profitable future only when the people of both countries are able to interact with one another and when travelling between the two countries are facilitated for people,” said Ja’far Qannadbashi in an interview with ISNA.

He also weighed in on reports suggesting that intelligence talks hosted by Baghdad have been held between Iran and Egypt, and that Tehran officials have expressed their willingness to expand relations with Cairo.

“If Egypt can distance itself from the special circumstances imposed by the West and the costs created by the Israeli regime and reactionary Arab states in order to drive a wedge between Iran and Egypt, and if Egypt can make decisions based on its national interests, naturally relations between the two countries can expand,” the commentator added.

He said the history of the region shows that Iran-Egypt relations are without precedent.

“The people of Egypt are strongly against Zionists and also distance themselves from terrorist and extremist groups such as the Wahabbi ones.

The expert underscored that the West and some reactionary Arab countries have misgivings over the amelioration of ties between Iran and Egypt because such improvement of relations will promote unity among Muslims.