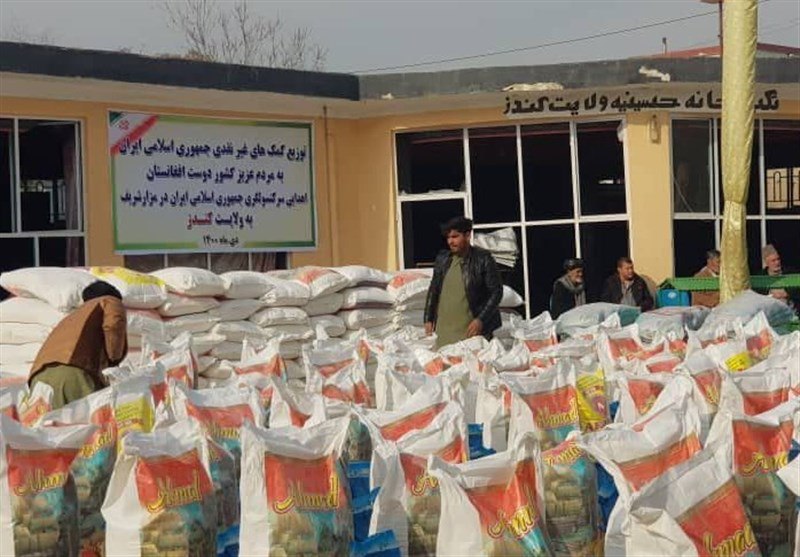 Iran has sent a new batch of humanitarian aid to the city of Kunduz in Afghanistan, as the neighboring country continues to suffer from emergency levels of food crisis.

In a statement on Friday, the Iranian Consulate General in Afghanistan’s Mazar-e-Sharif announced that it had distributed the non-cash aid among the poverty-stricken people in Kunduz in the presence of local Taliban officials.

The humanitarian aid was in the form of food staples, it added.

Iran has stepped up aid deliveries to various Afghan provinces since August, when the Taliban group took over the country following the US military’s withdrawal. The 13th shipment was delivered to Nangarhar in November.

Since then, Washington has imposed tough economic sanctions on the country under the pretext of putting pressure on the Taliban, but the policy has led to alarming levels of poverty and starvation among the civilians.