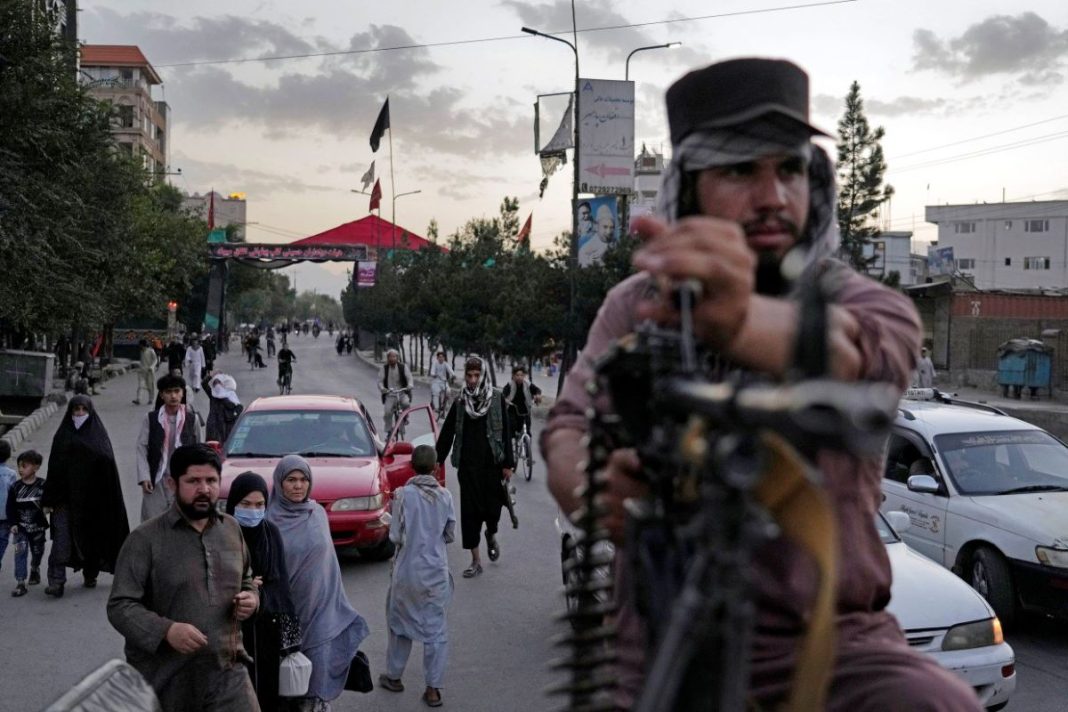 One year after the Taliban takeover of Kabul, a former senior Iranian diplomat says the Taliban government is yet to be accepted by the Afghan people, stressing that lack of coherence is clearly seen in the administration in Kabul.

Mohsen Pak Aein told the Iranian Labour News Agency (ILNA) the former government of President Ashraf Ghani collapsed because it failed to form a strong cabinet after failing to score a decisive election win and lost public trust by relying too heavily on the US.

The former director of Afghanistan taskforce in the Iranian foreign ministry said that there were even reports of vote rigging as Ghani gained an equal number of votes with Abdullah Abdullah and won presidency with the support of the US.

The public mistrust, he said, resulted in the Taliban control of Afghan cities one after the another with no one putting up a resistance against the militants.

Pak Aein added that the US also left Ghani’s government and the Afghan army alone and effectively paved the way for the Taliban takeover of Kabul after 20 years of war in the country.

The former diplomat said the Taliban are also struggling to cope, amid rising terror by the Daesh, because no tribal and religious minority groups were used in the structure of Afghanistan’s current caretaker government.

All these, he said, has led to a trust deficit among the public, which is also rooted in the Taliban’s record of militancy.

The former diplomat concluded that the Taliban also lack legitimacy internationally seeing that no country has so far recognized their government and this will spell trouble for the group against the backdrop of their failure to win legitimacy domestically.