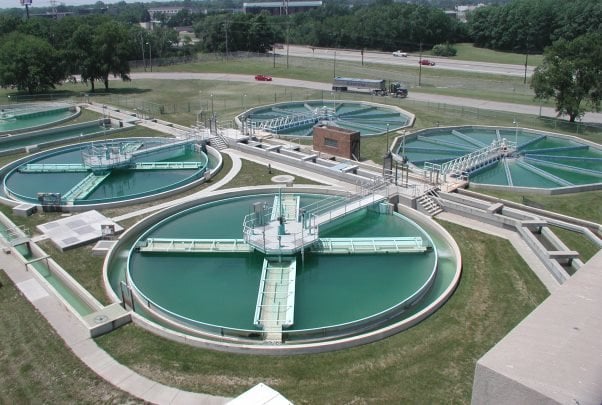 Iranian researchers have developed a method to purify water naturally by removing its nitrate using the very same bacteria that exist in water.

“Due to excessive use of chemical fertilizers in the agriculture sector and the discharge of untreated sewage or nitrate-contaminated waste into the environment, nitrate will get into subterranean as well as surface water resources,” she said.

She said nitrate affects the purity of drinking water and causes the methaemoglobinaemia disease in infants and quadruped animals.

“Nitrate could also result in miscarriage and cancer of the digestive system. Therefore, the above-mentioned water resources need to be denitrated if they are to be used,” the researcher added.

“We used two reactors in order to remove nitrate from potable water biologically. In these reactors, the active microorganisms at sewage treatment plants were used as initial feed,” she added.

In the two reactors, she said, denitrifying bacteria using carbon as the source turned nitrate into the nitrogen gas and began to grow in the system.

The researcher noted that denitrifying bacteria were cultured as a granular mass in the first reactor, and on a fixed surface in the second.

“with different steering functions compared to conventional biological systems, these two reactors are able to create a high concentration of denitrifying bacteria inside the system and, hence, are able to remove huge quantities of nitrate,” she noted.

According to her, the efficiency of the two reactors was examined as well.

“The results showed that both reactors are able to remove up to 800 milligrams of nitrate from water using the granular mass as well as the fixed surface,” she said.

“The reactors can reduce nitrate levels to 45 miligrammes per litre and below, which measures up to Iranian and international standards,” she said.

According to her, the findings of the study showed the method was very suitable for denitrating potable water as well as sewage, and could turn nitrate into nitrogen, which is a harmless gas.

She said the method has not been implemented on a pilot or industrial scale in Iran, but it seems that the method is very efficient and simple.