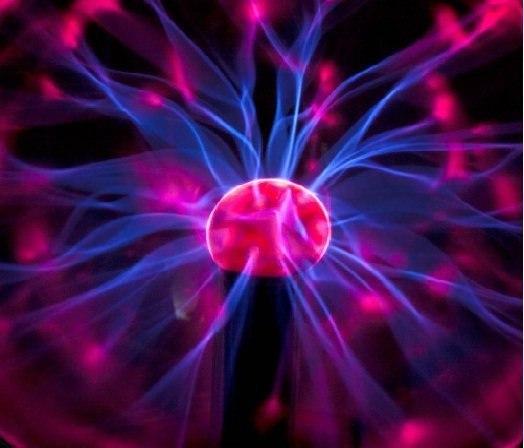 Researchers at Materials and Energy Research Institute of Iran have developed a device to detect and spot narcotics and explosives in one to two seconds.

Abdul Karim Shahbazi, a member of the research group, says the device is capable of detecting nanosized explosives and narcotics.

He referred to the working mechanism of the device, noting, “The sample material is placed inside an IMS sensor and the material is ionised.”

“When the materials are placed inside the IMS sensor, they pass through the radioactive (nickel-1) path, whereby the imported material is ionised and the material will be placed in the electric field and particles of it will accelerate in the environment,” he told ISNA.

In this setting, each of the materials, like fingerprints, will have a certain pace and this speed is measured. In addition, the device has a section called “Laboratory” that defines the standard sample material specifications, and any material put in the device is compared with material in the laboratory and the closest one is recognised, continued Shahbazi.

The technical knowledge of producing this machine is exclusive to a few countries of the world.