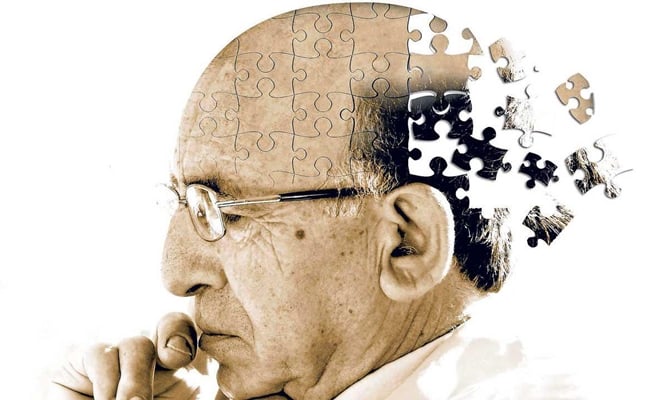 A group of Iranian researchers have managed to develop a new bio-sensor to diagnose the Alzheimer’s disease in its early stages of development.

The new device can measure the protein produced in the spinal fluid or blood serum of each individual, according to the researchers.

Hossein Helli, the head of the Iranian research team involved in the project, said the achievement was made under the patronage of Iran’s Vice-Presidency for Science and Technology and added the bio-sensor is capable of measuring the amyloid beta in the spinal fluid or blood serum in terms of quality and quantity.

“With this new technology, we can diagnose Alzheimer’s at its earlier stages of development. This provides the doctors with enough time to begin their treatment,” he noted.

According to Helli, the bio-sensor is an electro-chemical device which produces electronic signals when detecting amyloid beta in the body of patients.

“We can detect the exact amount of the protein based on the intensity of the signals produced by the device,” he said, a report by Fars News Agency said.

The Iranian researcher went on to say that the new bio-sensor is set to be mass produced in three types with each one based on a distinguished mechanism. “For the time being, one type has been made and works are underway to accomplish the process of mass producing other types.”

Helli said the Alzheimer’s is a very common disease in the world, but if diagnosed in its early stages, the disease can be treated completely.

The Alzheimer’s is a chronic neurodegenerative disease that usually starts slowly and worsens over time. It is the cause of 60–70% of cases of dementia. The most common early symptom is difficulty in remembering recent events (short-term memory loss).

As the disease advances, symptoms can include problems with language, disorientation (including easily getting lost), mood swings, loss of motivation, not managing self-care, and behavioural issues.

As a person’s condition declines, they often withdraw from family and society. Gradually, bodily functions are lost, ultimately leading to death. Although the speed of progression can vary, the typical life expectancy following diagnosis is three to nine years.