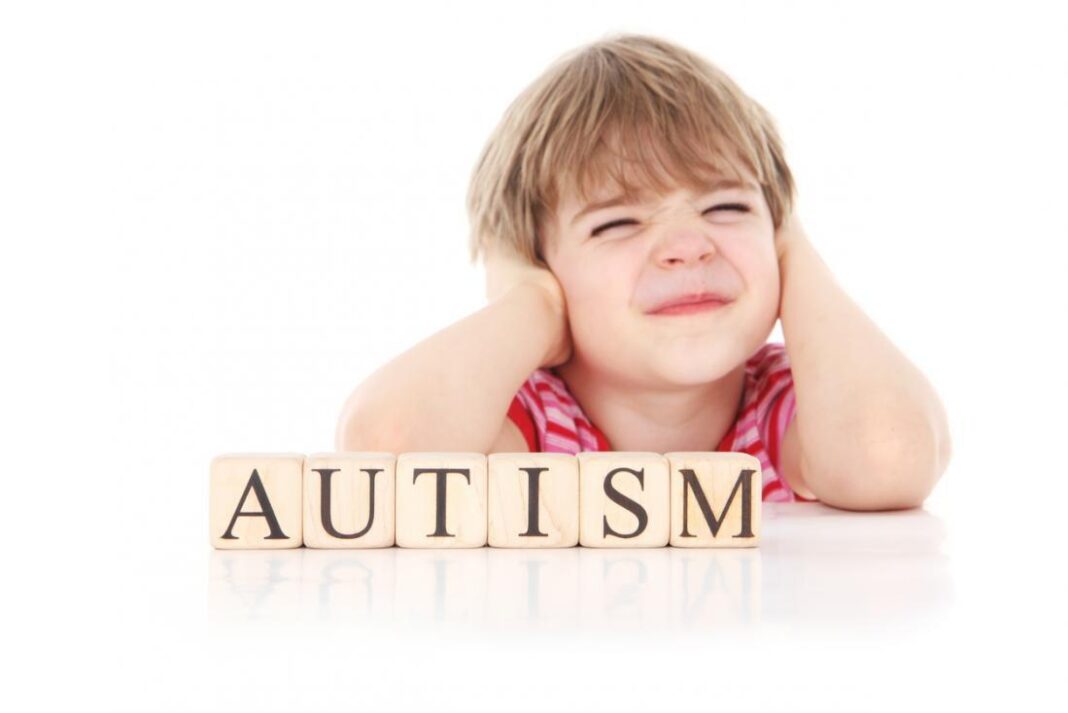 An Iranian researcher has developed a new rehabilitation apparatus used to coordinate the five senses in autistic children.

Arezoo Faqihi, a graduate in Electrical Engineering who is currently a post-graduate student majoring in Educational Research, has developed the device.

She, together with a team of students, attended the International RoboCup Open 2018 held in Iran and finished second in the contests, reports the Persian-language Iranian Students News Agency (ISNA).

She says the apparatus is used to coordinate and harmonize the five senses in children suffering from autism.

“By strengthening and moderating the five senses, this apparatus boosts children’s imagination and helps them recover,” she says.

According to Faqihi, the device is used for rehabilitation and in rehab clinics.

She says no similar apparatus has been developed in other countries so far, and it has been made for the first time in Iran.

“As no device similar to the apparatus has been made in the world, it has found its way to Malaysia’s inventions contest Itex 2018,” said the researcher.

She noted that efforts have been made to produce the product on a large scale.

“The necessary evaluations have been made, and the apparatus will be mass-produced when the agreement with an investor is finalized,” she noted.

“During the contests, an Australian company placed an order for 100 apparatuses, and an agreement will be concluded on that in the near future,” she noted.