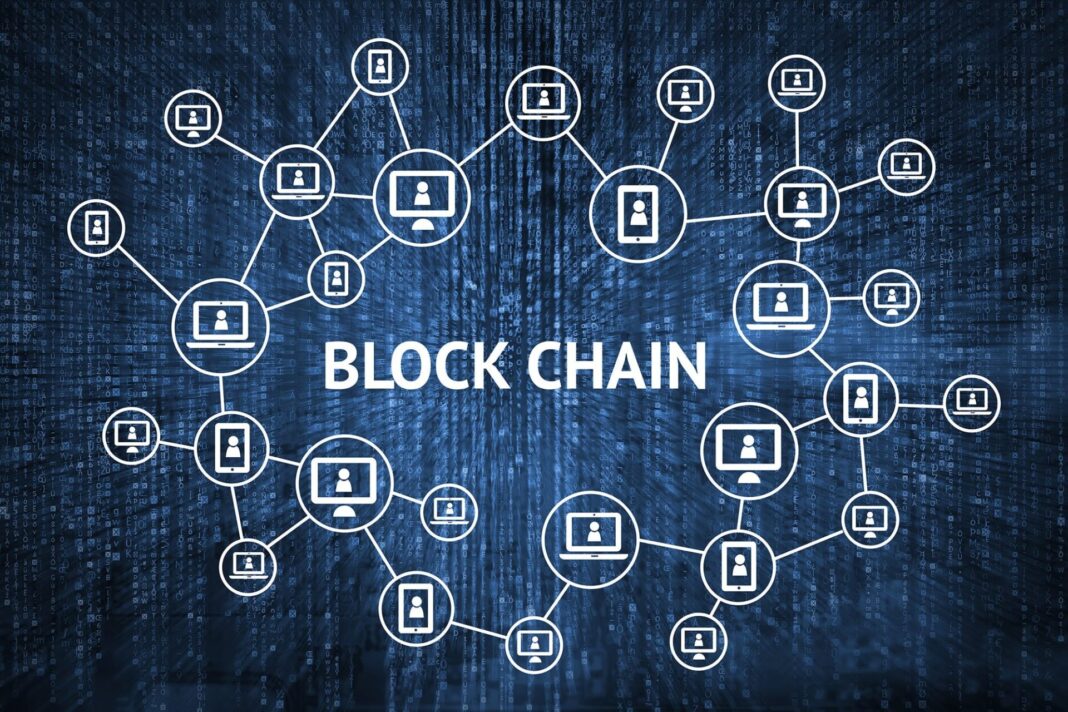 An Iranian central bank official says the country is working to create its homegrown, seamless blockchain platform, which will enable the country to create a money transfer network involving Iran and its allies.

Aboutaleb Najafi, who is the CEO of Informatics Services Corporation, an executive arm of the Central Bank of Iran, said the blockchain technology has applications in many industries, and by 2027, over 10 percent of GDP will be transferred using this technology.

“With the help of banks, the private sector and all other stakeholders, we want to create a blockchain platform for banking [applications],” Fars News Agency quoted him as saying.

Speaking in a conference on the blockchain technology, he said the national blockchain will decrease the cost of small financial transactions for the Iranian people and will allow for the creation of a money transfer network involving Iran and its allies.

Domestic Cryptocurrency in the Making

Najafi said the establishment of the domestic blockchain network will enable Iran to put into effect its own cryptocurrency.

“The national cryptocurrency will be backed by the Iranian rial and issued by the Central Bank of Iran. It has no limitation and its infrastructure network is private blockchain,” he said.

The cryptocurrency’s underlying blockchain technology eliminates the need for a third party and allows for instant, irrevocable and secure transactions.