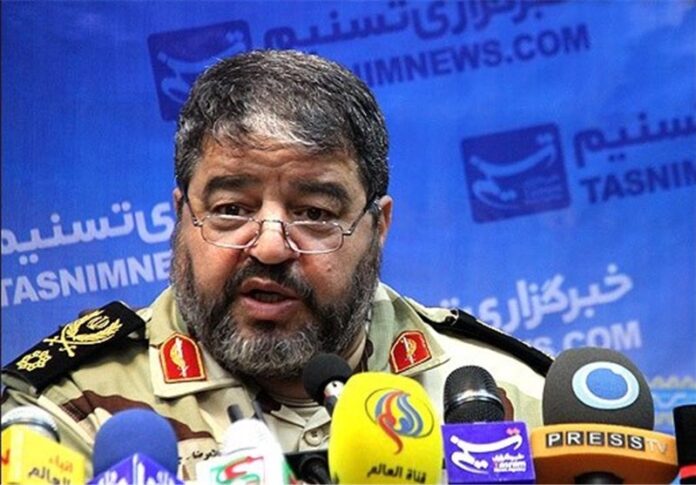 Speaking on a TV talk show on Sunday June 5, General Jalali emphasized the necessity for a countrywide, integrated system capable of alerting organizations online in cases of possible cyber-attack. He expressed the hope that such a system would be developed in a short period of time.

His comment came after a spate of cyber-attacks against Iranian websites over the past two weeks.

In early June, a group of hackers, apparently employed by Saudi Arabia, hacked into a number of websites affiliated with Iran’s Foreign Ministry, publishing images of Saudi kings on the websites.

A background check revealed that the cyber intruders were not governmental elements, but had been seemingly paid for by the Riyadh regime to hack into the Iranian websites.

Earlier, there was a cyber-strike against the Statistics Centre of Iran on May 24. Iran’s Cyber Police said the attack had been traced back to IP addresses in three Arab countries, including Saudi Arabia.