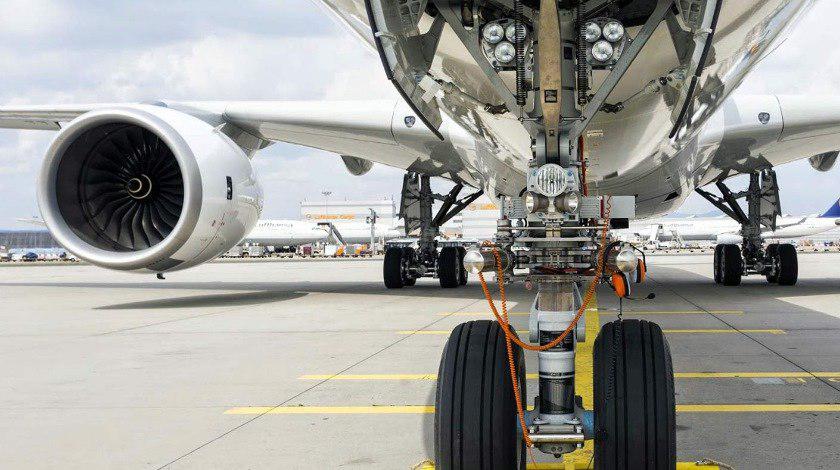 Iranian engineers have managed to design and manufacture a homegrown system to check the landing gear of Airbus A320.

CEO of Iran Air Farzaneh Sharafbafi says “it is an honour we now have the technical know-how of producing the system required for checking the landing gear in the country.”

“This technical knowledge is much more valuable than the production itself,” she added, according to a Farsi report by Young Journalists’ Club (YJC).

The landing gear is the sole direct link between the airframe and tarmac and is vital to the safe conclusion of the flight. Like all other components which make up an aircraft the landing gear – often simply known as the “legs” by aircrew and ground crew – the landing gear is also checked and maintained on a daily basis, repaired as required and fully overhauled at regular intervals.

A full landing gear overhaul is a task for specialists that requires the use of special tools, equipment and technology. For this reason, for some long time many airlines have sub-contracted this work to organizations with commensurate equipment and know-how, but according to Sharafbafi Iran Air is now able to do the job itself.

Under the cruel sanctions, Iran could not import aviation products to the country. The sanctions also preclude non-American manufacturers from exporting plane parts to Iran if the US-made parts exceed 10 percent.

The Islamic Republic’s aviation industry is a sector rapidly drawing increasing attention. As evidenced by the inaugural flight of Iran’s indigenously designed and manufactured Azarakhsh fighter jet to the mass production of small turboprops and passenger planes, this sector was seen to be making rapid strides.

Part of the impetus for the development of this industry lay within domestic demand factors. It was for a time estimated that over 10% of total demand for passenger planes in the Asian-Pacific market was in Iran, as domestic passenger traffic was expected to top eleven million passengers by the year 2000. This massive demand also spurred private sector investment in this sector as evidenced by the establishment of 17 private airlines.

Iran’s aviation industry infrastructure was by and large established in the 1970s. The Iran Helicopter Support and Renewal Company (IHSRC), or Panha Company, was formed in 1969, the Iranian Aircraft Industries (IACI) in 1970, and Iran Aircraft Manufacturing Industries Corporation (IAMI), also known under its Farsi acronym (HESA), in 1974.

The IHSRC in Tehran is a producer of the helicopter’s body and maintenance of helicopters according to American standards. However, the achievements of Iran’s aviation industry has not only been limited to the manufacture of planes. Iran Air had successfully and completely overhauled a number of planes in its fleet, without any foreign assistance as have other local companies such as Aseman.