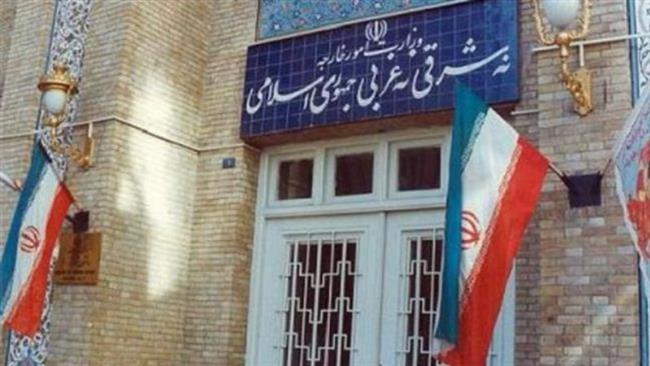 Iran’s embassy in Nairobi, in a statement, said Iran is ready to cooperate with the Kenya in fighting terrorism.

Tehran has denied any links between Iran’s intelligence and security services and two Kenyans detained over spying and terror charges.

In a Monday statement, Iran’s embassy in the Kenyan capital Nairobi said that publicizing the case was “hasty and non-constructive.”

“The Islamic Republic has always valued its ties with African countries, especially with the Republic of Kenya, and therefore, expresses readiness to cooperate with relevant Kenyan officials in clarifying the case,” the statement said.

It also noted that Iran is ready to cooperate with the African nation in fighting terrorism.

On Saturday, Kenyan police claimed that the incarcerated Kenyans had confessed to planning terror attacks in Nairobi.