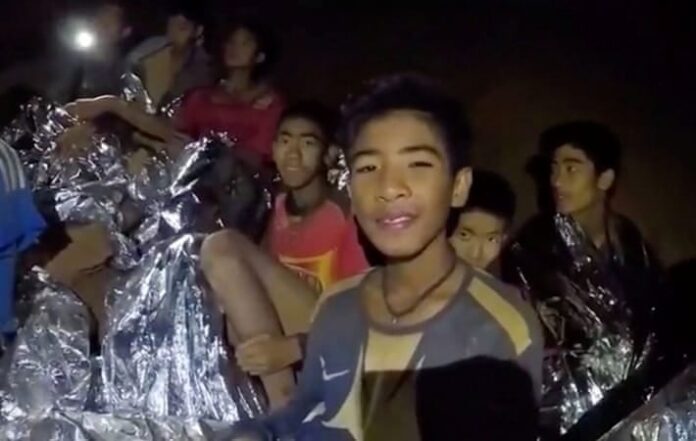 Iranian Foreign Ministry Spokesman Bahram Qassemi says Iran is really pleased that the recent operation in Thailand led to the rescue of 12 teenagers trapped in a cave.

In a Thursday message to Thailand’s Foreign Ministry officials, Qassemi said Iranian people shared the Thai nation’s concern about the fate of the teenagers, and watched the Tham Luang cave operation closely.”

“We thank God for bestowing the teenagers and their parents the blessing to live together once again. We also pay tribute to the ghost of the brace officer from Thailand’s navy who sacrificed his life to save the teenagers,” he noted.

12 young football teammates and their coach were trapped in a flooded cave in northern Thailand about 20 days ago. The international bid to extract the team garnered attention from around the world. The first group of boys came out on July 8 and the rest were rescued on July 10 with the help of experienced divers.

Thai officials say the young football teammates lost weight during their ordeal but now they are in good health. They also said that the two of 12 boys who arrived at the hospital had contracted lung infections. According to the medics, the boys would have to stay in quarantine at hospital for up to 10 days.