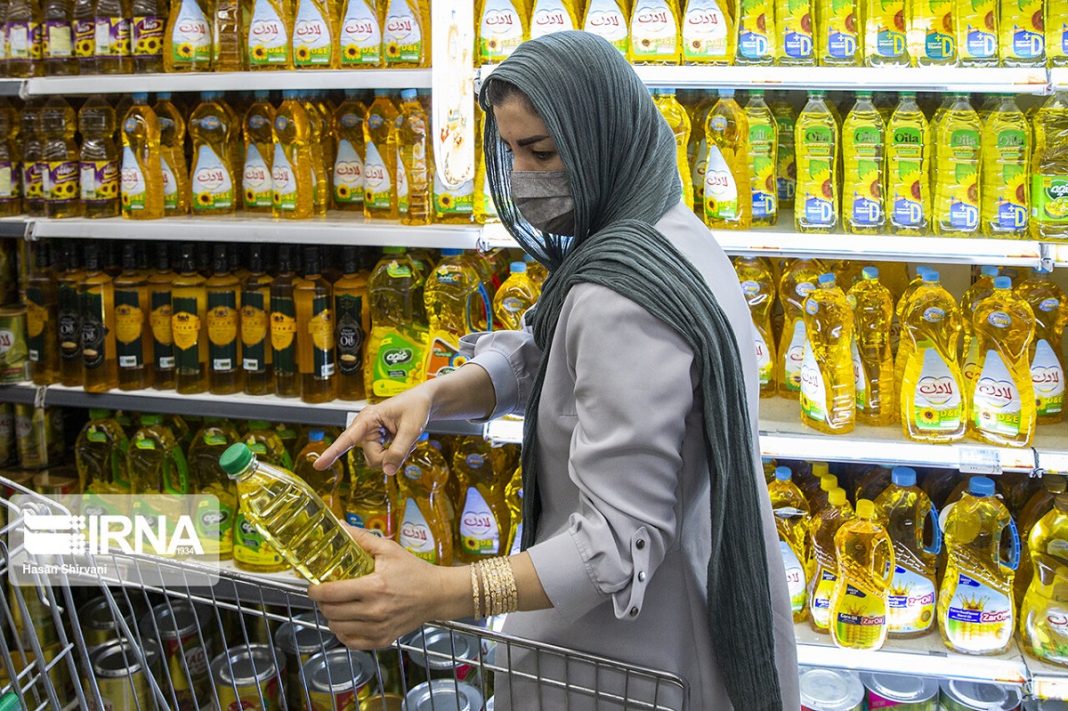 An Iranian daily has taken a swipe at the administration of President Ebrahim Raisi for failing to tackle the spiraling food prices.

“These days, the economic pressure of inflation, especially due to the rising food prices, has affected people and they are shocked and apprehended as the prices take away their peace of mind,” Khorassan wrote in an article.

The daily, known as a pro-government newspaper, argued, “Considering four consecutive years of high inflation from 2018 to 2021, today inflation should be regarded as the most worrying problem of the country’s economy,” and added people’s overall judgment of the incumbent administration hinges on the achievements by the president’s economic team in this area.

Khorassan blamed the monetary base and liquidity for the runaway inflation and advised the cabinet to take more serious steps to reform the traditional banking system and offset the budget deficit.

Highlighting the social aspects of the economic hardships, the newspaper suggested that the administration can provide a promising outlook by assuring the nation that the cabinet can efficiently deal with the situation and by showing the bright side of its foreign policy, especially in the face of the country’s standoff with the West over a nuclear deal.

The latest data released by the Statistical Center of Iran show that the average food inflation in the month to May 21 stood at 49.6%.

Sanctions imposed by the West, the Covid-19 pandemic, and more recently, the conflict in Ukraine are cited as the main factors behind the inflation.