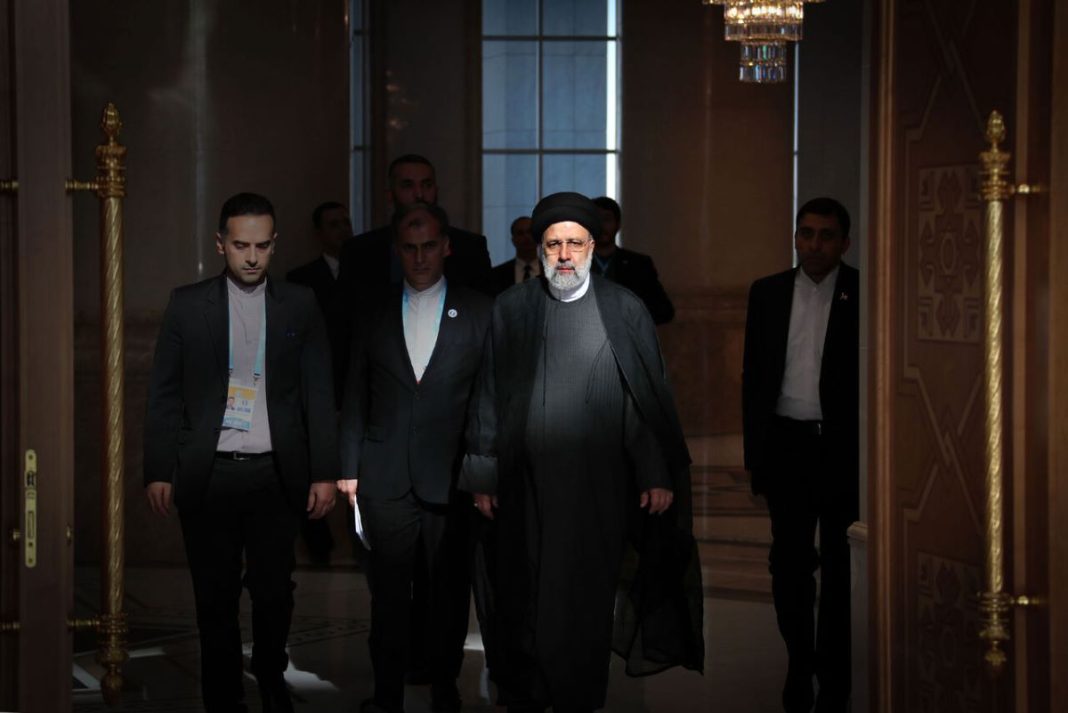 An Iranian daily has sought to make a ‘fair’ judgment on the administration of President Ebrahim Raisi’s performance in various fields a year after taking office, with talks to restore Iran’s nuclear agreement with the West playing a central role.

Jomhouri-e Eslami wrote, “It is not fair to make an absolute judgment and consider the administration completely successful or unsuccessful, so we’d better make the assessment based on factors related to running the country and people’s livelihood.”

As for efforts to restore Iran’s 2015 nuclear deal, known as the Joint Comprehensive Plan of Action (JCPOA), the newspaper stressed that the Raisi administration has to conclude the talks with an agreement after a year of talks with the remaining parties to the deal; otherwise it will play into the hands of those who benefit from the US-led Western sanctions on Iran.

The paper said, “In the past, the profiteers of the sanction were domestic, but now Russians have also jointed them …. As long as the Russians don’t stop acting like our custodian in the talks on the JCPOA, the negotiations will not come to a conclusion and the people’s problems will not be resolved.”

Jomhouri-e Eslami noted people’s living standards are directly tied to the nuclear agreement, adding the Iranian president has scored a very low grade in the economic index due to the runaway prices of basic commodities, which in turn have affected every other aspect of people’s lives.

However, managing the energy sector, especially electricity, and following in the footsteps of the previous cabinet to contain the spread of the Covid-19 infection are shining spots of the current government.

The daily also wrote that the housing sector is hanging in the balance, as the administration’s election campaign promise of constructing one million housing units annually seems to be a distant dream.

In the cultural field, the authorities have failed to make any remarkable achievement, Jomhouri-e Eslami said.

Highlighting the importance of the cultural factor among others, the daily concluded, “Governments can bring people on board to accompany them only through a successful performance in the economic, political and cultural sectors.”