Iran daily: One year into Raisi govt., many election pledges yet to be fulfilled 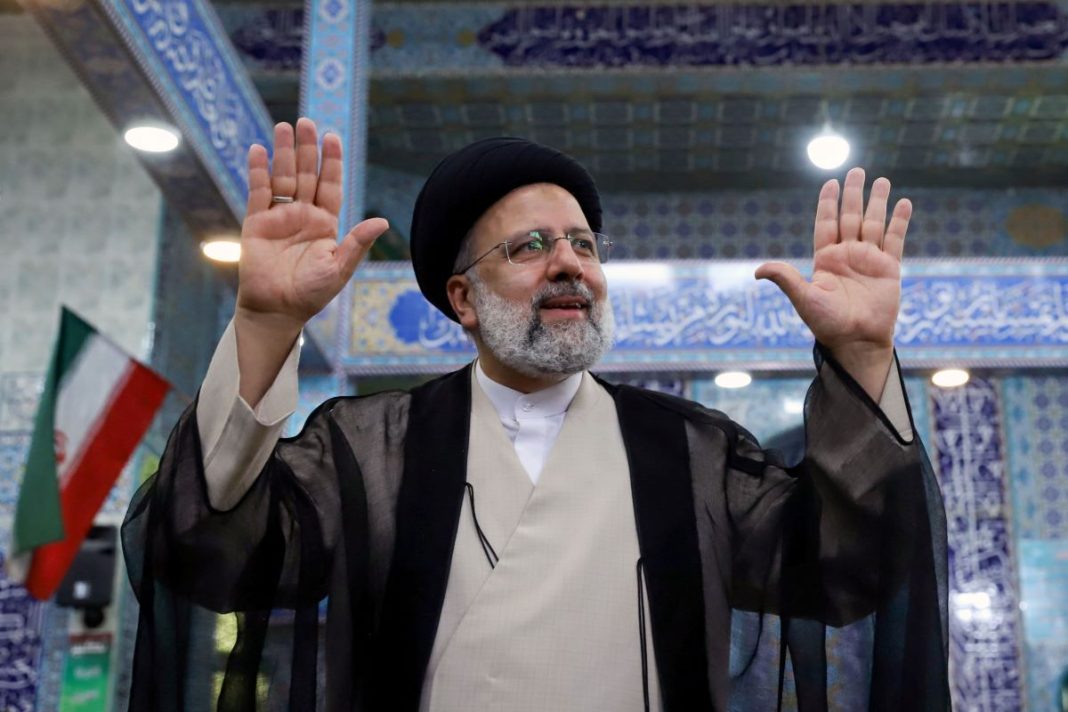 Iran’s Etelaat Newspaper has in a column looked at the performance of President Ebrahim Raisi’s government, one year after its inauguration.

The daily says despite pledges by the Raisi administration, government bodies are yet to come into harmony, with conflicts of interests blocking final decisions on the ratifications by the departments.

The paper touched on Raisi’s pre-election pledge to construct four million residential apartments in one year, using the lands owned by different state bodies, and even the presidential directive for the allocation of state-held land to the national housing movement.

The paper said the project was obstructed by the strong resistance of different ministries and was effectively shelved.

Etelaat said other similar pledges including the promise to increase renovation loans for rural housing and the plan to rank teachers to adjust their payments also remain to be fulfilled, amid disagreements among different state bodies.