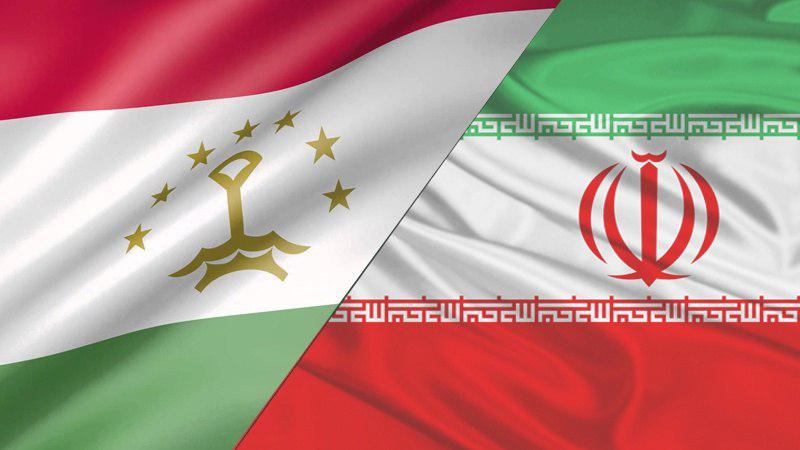 Iranian President Hassan Rouhani has offered congratulations to his Tajik counterpart and the people of the country on the 29th anniversary of the independence of the Republic of Tajikistan.

In a Wednesday message to President of Tajikistan Emomali Rahmon, Rouhani said Tehran is always willing to develop and deepen relations with Dushanbe in all bilateral and multilateral fields considering the common culture and language.

“In the current situation resulting from the global coronavirus crisis, it is necessary for the officials of the two countries to work harder and interact with each other to develop cooperation in order to solve the economic problems of the region and share experiences in fighting this disease,” Rouhani said.

He also expressed hope that the two states would witness further development of their relations in line with mutual interests, as well as development of regional and international peace and security through good understanding and joint efforts.

Rouhani finally wished health and success for Rahmon and prosperity and felicity for the people of the Republic of Tajikistan.

Each year, Tajikistan celebrates the anniversary of its independence on September 9.
Most of Tajikistan’s population is composed of the Persian-speaking Tajik ethnic group, who share language, culture, and history with Iran and Afghanistan.