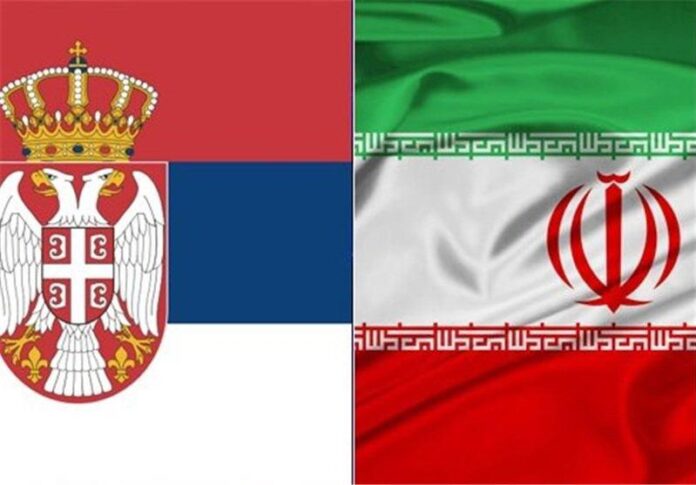 Iranian President Hassan Rouhani has offered congratulations to the Republic of Serbia on the country’s national day.

In a message to President of the Republic of Serbia Aleksandar Vučić, Rouhani facilitated him and the people of the country on the national day of the Serbia and expressed hope that political, economic and cultural relations would further deepen.

“I hope that with regard to the ample potentials in the two countries, political, economic and cultural relations further deepen under cooperation and joint efforts,” Rouhani said.

He also wished health and success for his counterpart and prosperity and felicity for the people of the Republic of Serbia.

National Day is a holiday celebrated every February 15 in Serbia to commemorate the outbreak of the First Serbian Uprising in 1804, which evolved into the Serbian Revolution against Ottoman rule. The revolution ultimately resulted in the recognition of Serbia’s National by the Ottoman Empire (formally in 1817, de jure in 1830).