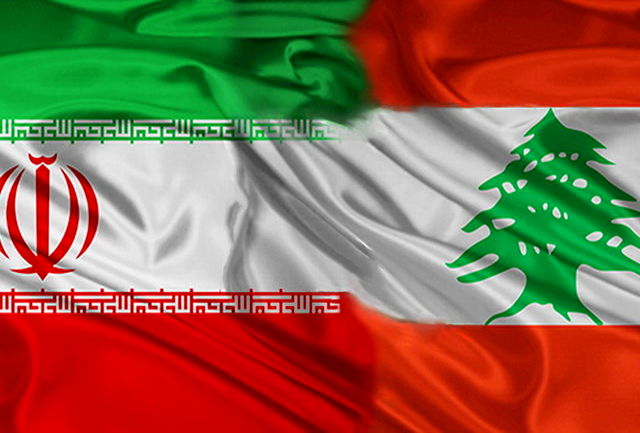 Iranian President Hassan Rouhani has congratulated his Lebanese counterpart Michel Aoun as well the people of the country on the Lebanese Independence Day.

In a message on Sunday, President Rouhani appreciated Lebanon’s resistance in the face of hardships.

“Lebanon saw tough days over the past year, but resistance coupled with the existence of wise leaders brought dignity upon Lebanon and showed the whole world that Lebanon’s move on the path to dignity, independence and prosperity is a lasting one during Your Excellency’s presidency, and will remain so thanks to rapport and cooperation among different political groups,” read the message.

“Like before, the Islamic Republic of Iran will stand by the resistant Lebanese government and people, and is prepared to further boost mutual cooperation on all fronts,” he added.
“May God Almighty grant Your Excellency health and success, and the dear people of Lebanon prosperity and dignity,” President Rouhani added.

Lebanese Independence Day is the national day of Lebanon, celebrated on 22 November in commemoration of the end of the French Mandate over Lebanon in 1943, after 23 years of Mandate rule.