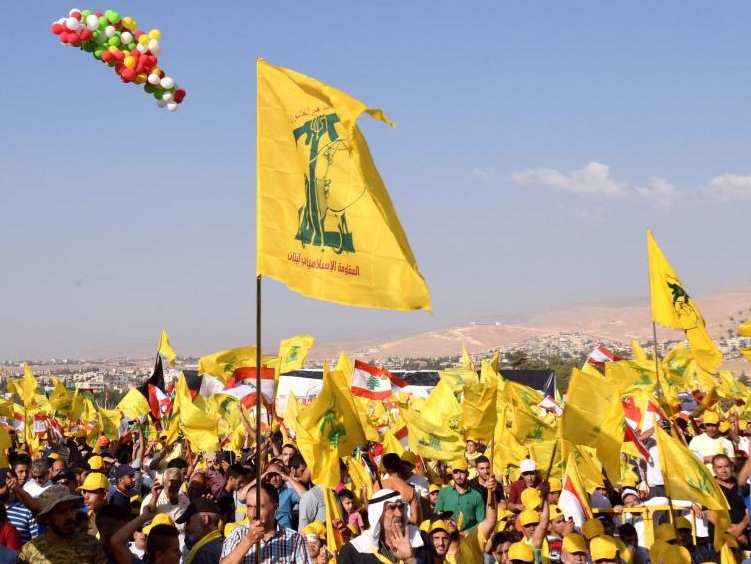 Iranian Foreign Minister Mohammad Javad Zarif has sent separate messages to his Lebanese counterpart and the secretary-general of the Hezbollah movement to congratulate them on the anniversary of the country's victory in its 33-day war against Israeli aggressors in 2006.

Zarif, who is in Beirut on an official visit, offered congratulations to the Lebanese nation and government in his separate messages to Charbel Wehbe and Sayyed Hassan Nasrallah.

Later in the day, the Ministry of Foreign Affairs of the Islamic Republic of Iran released a statement on the anniversary of Lebanon’s victory in the 33-day war against the Israeli aggressors.

The Ministry of Foreign Affairs of the Islamic Republic of Iran congratulates the Lebanese nation, government, army, and resistance, especially the secretary-general of Hezbollah, on the 14th anniversary of the proud victory of Lebanon’s Islamic resistance against the Zionist regime in the 2006 war, which imposed a historic defeat on the occupying regime.

The great victory was achieved in light of domestic solidarity among various tribes and synergy among the Lebanese people, and resulted in stability, security, and dignity for Lebanon and the region. The resistance of Lebanese women and men and the struggle of the brave young fighters of the resistance gave a lesson to the aggressors and sponsors of terrorism, which will protect Lebanon against the fake regime of Israel’s threats and aggression.

There is no doubt that the Lebanese nation will always remember the sweet taste of the victory, and will not allow enemies to play with the country’s security, independence, and sovereignty. The Lebanese nation will overcome the current crisis through unity and synergy, and that is a great lesson for all regional governments and nations.

The Islamic Republic of Iran has always stood by the Lebanese nation and government, and will stand by them forever. The ongoing visit of the Foreign Minister of the Islamic Republic of Iran to Beirut on the anniversary of the great epic and his talks and meetings with Lebanese officials and personalities is aimed at promoting constructive relations between Iran and Lebanon as two friendly and brotherly countries and is in line with Tehran’s all-out support for the government, nation, army, and resistance of Lebanon.

About 1,200 Lebanese, most of them civilians, lost their lives during the 33-day war waged by Israel against Lebanon.

(The story was updated on August 14, 2020, to add the Iranian Foreign Ministry’s statement on the anniversary of the 2006 Israel-Lebanon war.)