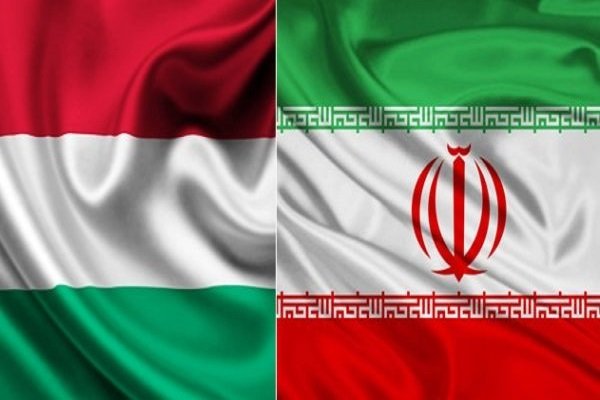 In his Monday message, Rouhani offered his congratulations to President János Áder and the people of Hungary as they celebrate the anniversary of their independence on October 23.

Rouhani voiced Tehran’s strong support for joint efforts between the two sides aimed at further enhancement of relations and expansion of international cooperation in various fields.

He also wished continued health and success for the Hungarian president and felicity and prosperity for the country’s nation.

October 23 in Hungary is a memorial day of the 1956 Revolution, which aimed at the departure of the Soviet troops from Hungary and free elections. It is also the day of the proclamation of the Third Hungarian Republic (1989), and is celebrated as the country’s National Day.