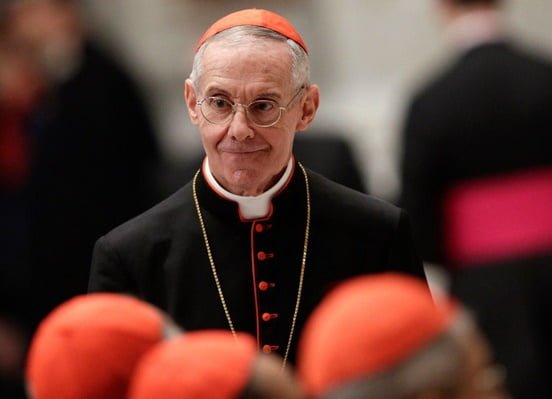 Iran’s Foreign Minister Mohammad Javad Zarif has expressed condolences on the demise of Cardinal Jean-Louis Tauran, the president of the Pontifical Council for Interreligious Dialogue in the Roman Curia.

Zarif offered his condolences in a Monday message to his counterpart in the Vatican, Archbishop Paul Richard Gallagher.

“News of the passing away of Cardinal Jean-Louis Tauran, the president of the Pontifical Council for Interreligious Dialogue in the Roman Curia, filled me with sadness and sorrow,” Zarif said.

“This erudite man, who was regarded as one the Holy See’s renowned scientific and religious figures, made every effort to boost solidarity among followers of all divine faiths and promote dialogue among religions without any religious bias, nescience and extremism,” he added.

“He was one of the far-sighted men who, by holding bilateral and international meetings, managed to establish continuous dialogue among leaders of different faiths, especially Muslim and Christian scholars,” the Iranian top diplomat noted.

Zarif finally expressed condolences to Gallagher and all Catholic Christians as well as the Christian community in Iran on Cardinal Tauran’s demise, and asked God Almighty to bestow peace upon his soul.

Cardinal Tauran, a former foreign minister of the Vatican and expert in interfaith relations, died on Thursday at the age of 75. He was the one who announced the election of Pope Francis to the world in 2013 with the famous phrase “habemus papam (we have a pope)”.

He had been in the United States, seeking treatment for Parkinson’s disease. He had the condition for years, but continued his globe-trotting diplomacy to improve the Vatican’s relations with the Muslim world.

In an unusually personal condolence message sent to Tauran’s sister Friday, Francis praised the cardinal’s “courageous” years of service to the Catholic Church “despite the weight of illness.”