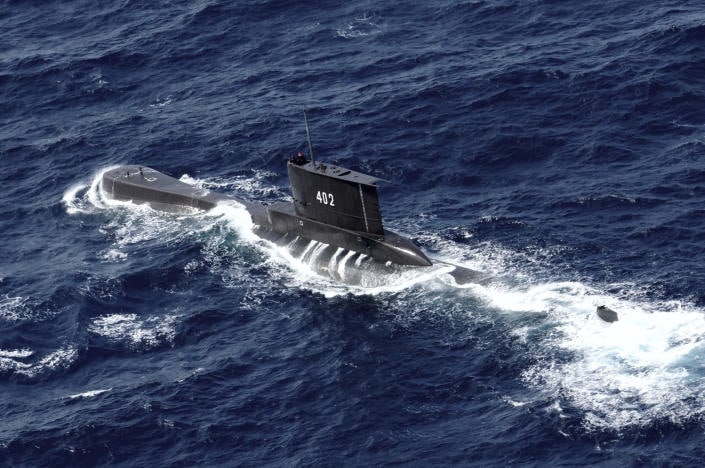 Iranian Foreign Ministry Spokesman Saeed Khatibzadeh extended condolences to Indonesia over the deaths of several Indonesian Navy personnel who lost their lives after their submarine sank.

Speaking to reporters in his weekly press conference on Monday, Khatibzadeh wished divine mercy for the victims, and condoled with the brotherly nation and government of Indonesia and the families of the victims over the tragic incident.

The wreckage of the Indonesian Navy submarine missing since Wednesday was found on the sea floor and all its 53 crew are confirmed dead, Indonesia military commander Air Chief Marshal Hadi Tjahjanto said Sunday.

The news came a day after debris believed to be from the KRI Nanggala-402 submarine was found floating about two miles from the submarine’s last known location in the Bali Strait, leading military officials to change the vessel’s status from missing to sunk.

Indonesia’s Rigel warship scanned the area with sonar, which uses sound waves to locate objects, and a magnetometer, Tjahjanto told a news conference. The MV Swift Rescue ship from Singapore then sent a remote operated vehicle (ROV) to get clearer underwater visual imagery, he said.