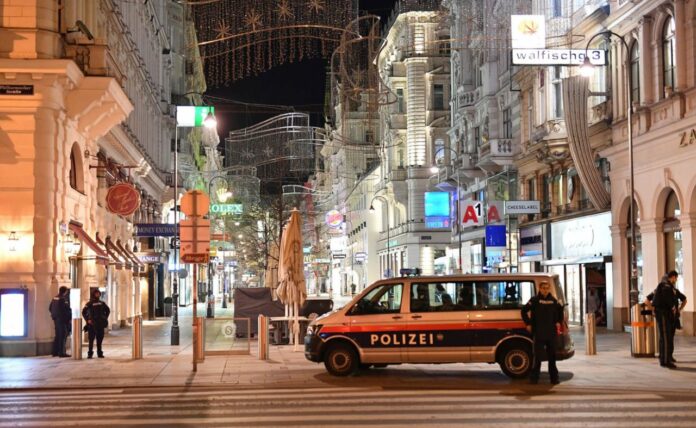 Spokesperson for the Ministry of Foreign Affairs of the Islamic Republic of Iran Saeed Khatibzadeh condemned the terrorist attack that killed several people in Vienna on Monday night.

In a statement on Tuesday, Khatibzadeh condemned last night’s terrorist attack in Vienna, expressing sympathy with the Austrian government, nation and families of the victims.

“Terrorism is condemned in any shape, and the deplorable incident in Vienna reveals once again that terrorism and extremism know no boundaries,” the spokesman noted.

“Replacement of rationalism with promotion of hate and provocation would create a vicious cycle that only prepares the ground for the spread of radical and violent tendencies,” Khatibzadeh added.

The spokesman also stressed the need for interaction and cooperation within the international community in a decisive battle against terrorism, adding, “The Islamic Republic of Iran will always be part of these efforts.

Fifteen people were injured in the attack in Vienna, among them a police officer.

The attacks, in six locations including near a synagogue in the centre of the city, were carried out by “several suspects armed with rifles”, police said on Monday night.