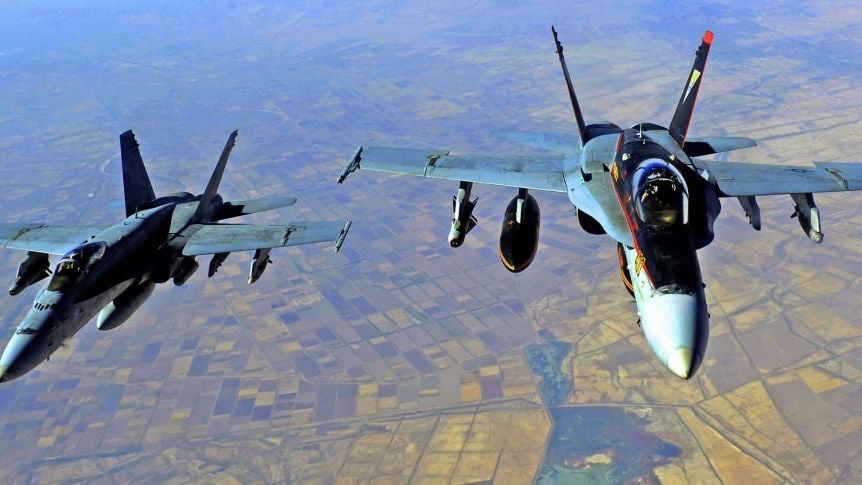 The Iranian foreign ministry spokesman has categorically condemned the US' illegal attacks on areas in eastern Syria, which amount to gross violation of human rights and a breach of international law and rights.

“The attacks which are a continuation of the Israeli regime’s incessant acts of aggression on the Syrian soil come at a time when American forces have, in recent years, illegally entered Syria and occupied parts of the country and looted its natural resources, including oil, which is a natural right of Syria people,” Saeed Khatibzadeh said in a statement on Friday night.

“Also, illegal US bases on Syrian soil train terrorist forces and use them as tools,” he added.
The spokesman dismissed the attacks by the new US administration as blatant violation of Syria’s territorial integrity and sovereignty and a breach of international law, which would escalate military confrontations and increase instability in the region.