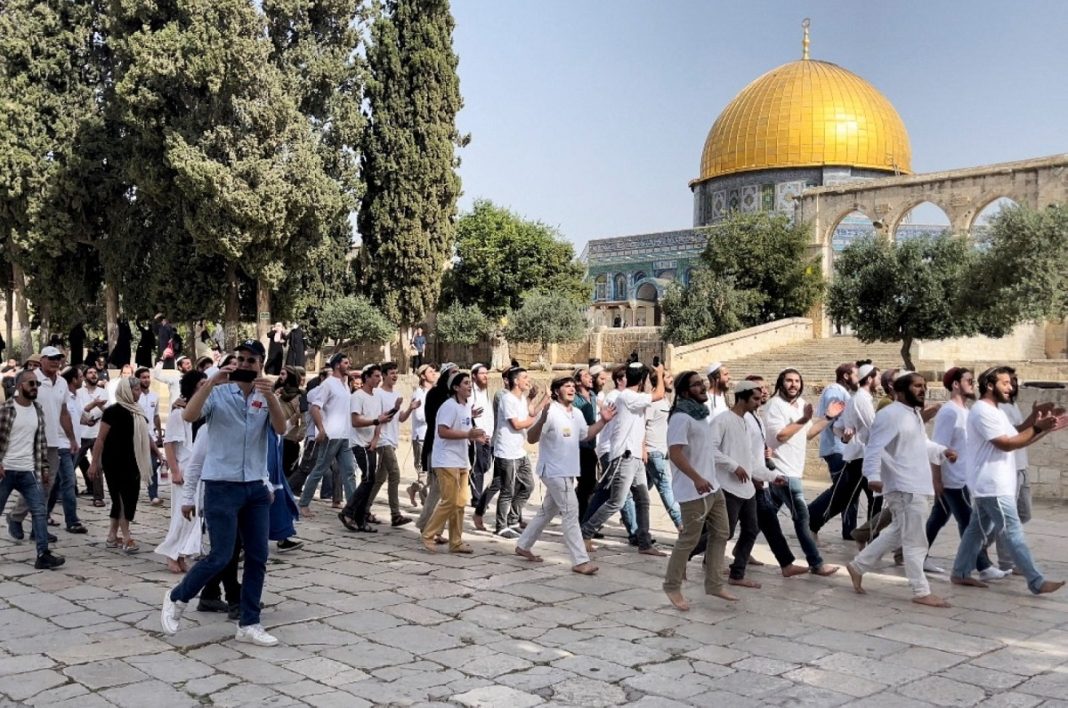 Praising the brave resistance of the Palestinian nation and the defenders of Holy Quds, Khatibzadeh warned against the new adventurist moves of the Zionists in the first Qibla of the world Muslims.

He stated that today it is the responsibility of the entire freedom-lover nations around the globe, and particularly the Islamic countries to solidly defend the sanctity of the Al-Aqsa Mosque and encounter the apartheid regime of Israel.

The foreign ministry spokesman expressed certainty that the Palestinian resistance movement will solidly defend the sanctity of Al-Aqsa Mosque and stand firm against the intrigues of the Zionist regime.

Khatibzadeh also asked the international organizations to heed their responsibilities and act to end the Zionist occupiers’ invasions against the defenseless Palestinians.