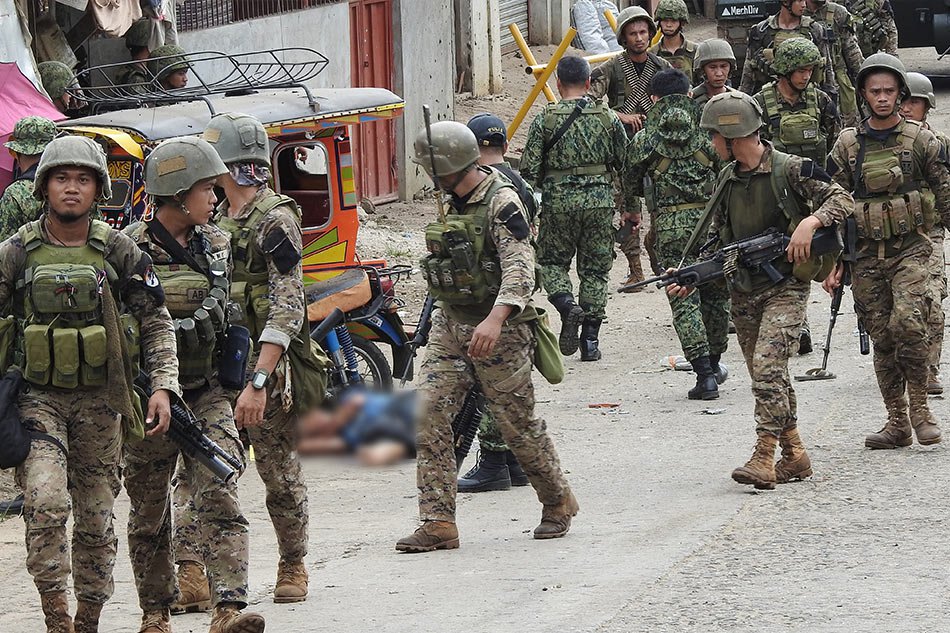 In a Monday statement, Mousavi offered sympathy to the Filipino nation and government, especially the families of the victims of the ISIS attack.

Three soldiers were killed and 12 wounded in two bomb explosions at the army camp in Indanan town in Sulu province, 1,000km south of Manila, on Friday.

noon attack on a special army counter-terrorism unit at a stronghold of ISIS-linked militants in the Philippines’ restive south.

“It was a bomb and a firefight,” army spokesman Colonel Ramon Zagala told Agence France-Presse (AFP)

The attackers had targeted the temporary headquarters of the 1,500-man First Brigade Combat team in Indanan town on Jolo island.

The camp was the headquarters of the army’s 1st Brigade Combat Team, which was recently deployed to Sulu to help neutralise the Abu Sayyaf terrorist group, the most violent radical organisation in the southern Philippines.