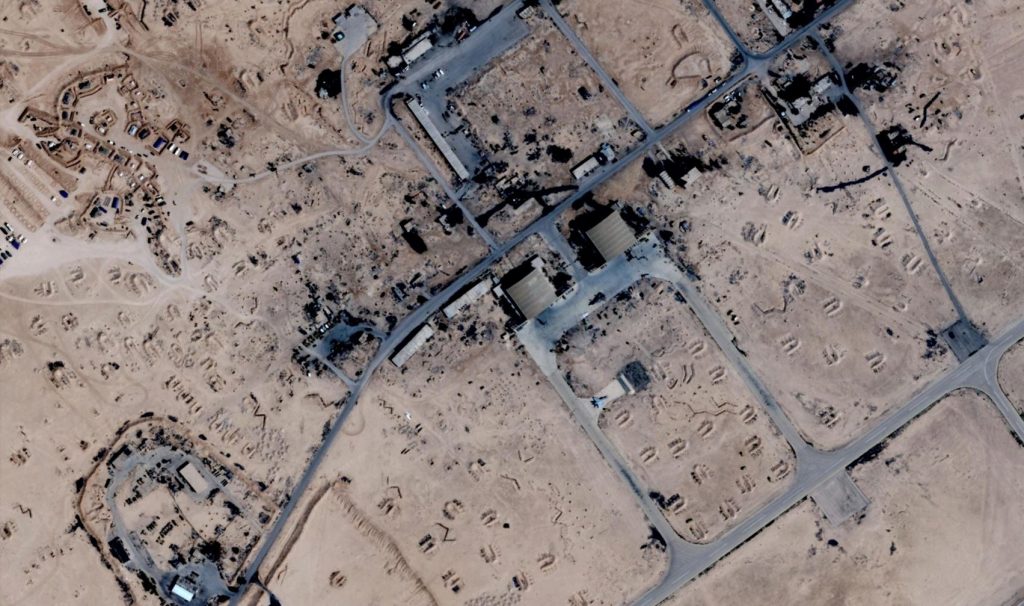 In a Monday statement, Qassemi referred to the airstrikes as ‘Israel’s violation of Syria’s sovereignty and territorial integrity’.

“The airstrikes on T-4 airbase near Syria’s Homs stand in stark violation of all international law and regulations,” he said, adding that the attacks were aimed at supporting the terrorists.

The spokesman went on to say that the airstrikes would only complicate further the ongoing crisis in Syria as well as the regional developments.

“In a situation where all field developments are unfolding in the interests of the legitimate government of Syria, such airstrikes by the Zionist regime are undoubtedly aimed at supporting the terrorist groups and diverting the world’s public opinion from the ongoing disaster in Gaza which has left tens of Palestinians dead and thousands of others injured so far,” he noted.

The spokesman once again expressed Iran’s full support for Syria’s sovereignty and territorial integrity, and called on all freedom-seeking countries and international bodies not to remain indifferent towards the “blatant aggression” of the Zionist regime against a member of the United Nations.

Such aggressions are definitely endangering the international peace and security, he added.

Russian Defence Ministry said earlier two Israeli F-15 fighters targeted Syria’s T-4 airbase on Monday. According to the ministry, the jets fired eight guided missiles but five of them were shot down by the Syrian Air Defence before they hit the airfield.

Meanwhile, Lebanese armed forces confirmed that Israeli fighter jets and a reconnaissance plane violated the country’s borders and remained in Lebanon’s airspace for about ten minutes.

Israel, which has repeatedly struck Syrian army locations over the past seven years, has confirmed mounting the raid. The strike took place after a deadly chemical weapons attack on Douma, near Damasus.