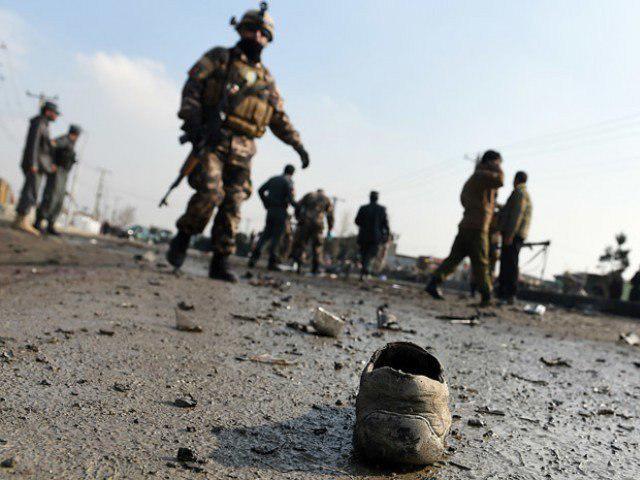 Iranian Foreign Ministry Spokesman Bahram Qassemi has expressed regret over and denounced the latest terrorist attack on a private firm in Afghanistan’s eastern city of Jalalabad which left tens of civilians dead and wounded.

In a Wednesday statement, Qassemi condemned the “inhumane move” and expressed sympathy with the government and nation of Afghanistan, particularly the families of the victims of the attack.

“Carrying out terrorist attacks against innocent people is the most inhumane method followed by terrorist groups to achieve their illegitimate political goals and privileges,” Qassemi said.

“We are sure that the nation of Afghanistan will stand behind their government and continue its move, in a more determined way than ever, to strengthen stability and security in the country,” he said.

Qassemi underlined that the Afghans have the backing of the Iranian government and nation in their efforts.

Earlier in the day, bomb explosions followed by a militant attack rocked Afghanistan’s Jalalabad, killing at least 16 people and wounding nine others.

Local officials say two bombers blew themselves up outside the office of a private construction firm near the city’s airport.

Then, three other militants stormed the company and opened fire on employees. Security forces rushed to the scene and gunned down the attackers. There’s no claim of responsibility for the assault. But Taliban militants and ISIS terrorists are both active in the region.